‘It’s been incredible, the best I’ve been involved in’ - Belgium’s Martinez on Russia World Cup 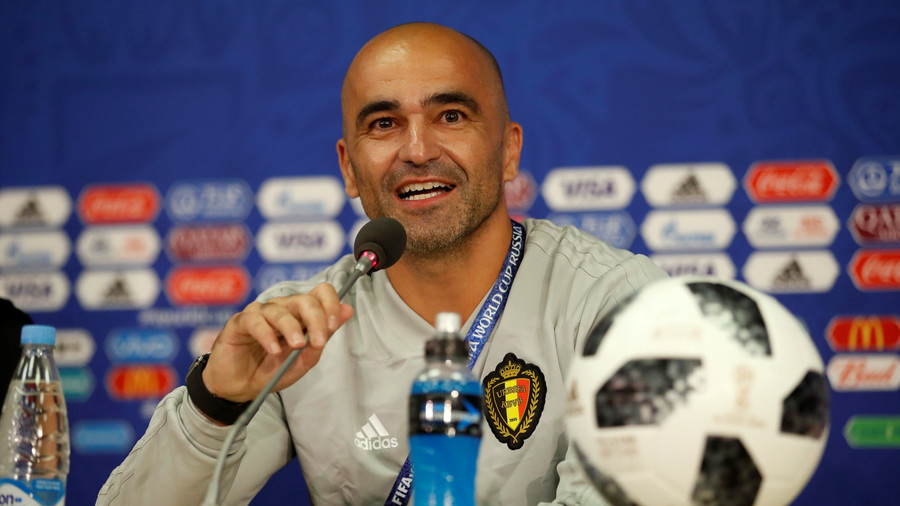 Belgium manager Roberto Martinez has said the Russia 2018 World Cup is “the best he has been involved in” and that the tournament has given an “incredible image of the Russian people” and the country.

Martinez’s Belgium side ran out 1-0 winners against England in Kaliningrad on Thursday thanks to a wondrous Adnan Januzaj goal and despite making nine changes to their previous team that thrashed Tunisia 5-2 in Moscow.

Speaking in the press conference after the game, Martinez heaped praise on everything the tournament has to offer, from its infrastructure, games, teams, organization and the people of Russia themselves.

"It’s been incredible the hospitality. The organization has surprised everyone, I think it’s given an incredible image of the Russian people, of Russia in general. We are in this stadium, which has been built for four games, no cutting corners or looking for a second-level job.

Martinez went on to commend the preparation of the teams taking part in the tournament, singling it out as a reason for the high quality of football, which has already been marked out as making Russia 2018 one of the most exciting World Cup of recent times.

Januzaj’s 51st minute strike snatched top spot in Group G for Belgium, who now go through to play Japan in the last 16. England consequently finish in second place and face a clash with Colombia in Moscow.