'Colombia didn't give them a sniff': Appalling Poland dumped out of the World Cup 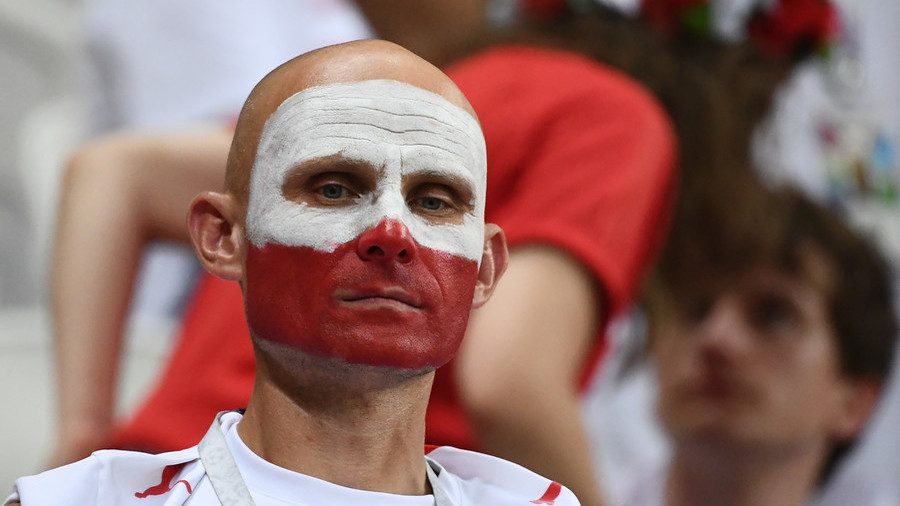 Despite being the top seed in Group H, Poland meekly exited the World Cup on Sunday night, following a comprehensive 3-0 defeat by Colombia. Poland is the first European team to be knocked out of Russia 2018.

Led by Bayern Munich striker Robert Lewandowski, Poland was the 8th-ranked team going into the tournament, largely thanks to its gaming of the FIFA rankings, and confident qualifying performance.

But following a somewhat unlucky loss to Senegal, Poland consigned itself to a must win against another surprise first-game loser Colombia. With James Rodriguez the architect, the South Americans demolished the Eagles, who last made it through to the World Cup play-offs 32 years ago.

Poland didn’t get a sniff. Surprising, since that’s what Colombia are known for letting others do.

Poland has been relegated to CONCACAF

A reminder that Poland didn't play any friendly matches for almost a year so they would be seeded for this World Cup.

Why is no one watching this Poland match saying Europe should have fewer spots? Poland have been worse than Saudi so far

Poland's performance tonight is much like Lech Premium, a pale lager that comes from the Poznań region of the country.Both are utter piss. pic.twitter.com/4LyJ4nA3Ua