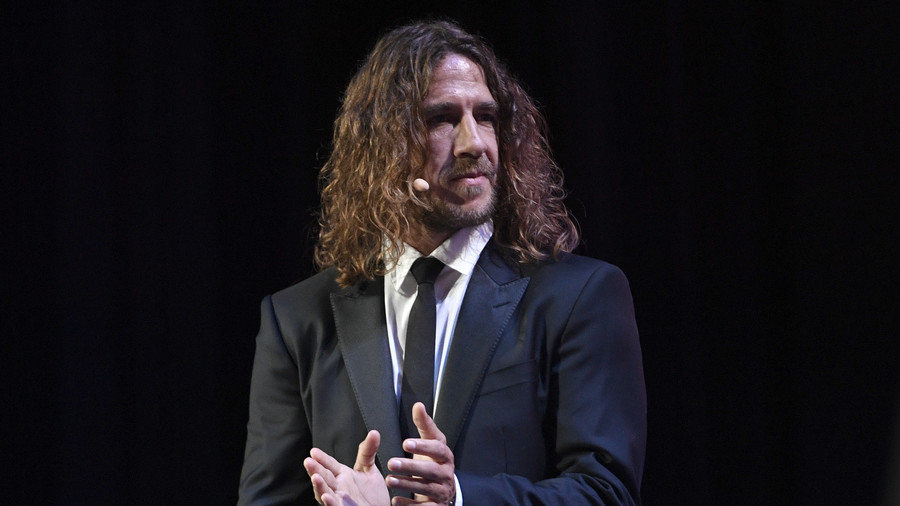 Former Spanish international defender and World Cup winner Carles Puyol has claimed he was barred from appearing on Iranian TV as a commentator because of his trademark long hair, according to reports.

Former Barcelona defender Puyol is almost as famous for his shoulder-length curls as he is for his footballing achievements.

However, his flowing locks were reportedly the reason he was prevented from appearing as a World Cup commentator for the Spain-Iran match on an Iranian TV channel.

Puyol claimed that he arrived in the country ahead of the job, only to be rejected for the role because of his locks, AP reports, citing Iranian website Entekhab.ir.

Iranian officials have denied the claims, and say that the dispute was over money, not the Champions League winner’s trademark hairdo.

“There is no need for a foreign figure to receive several hundred million (Iranian rials) for a few minutes on a sports program,” Iranian official Morteza Mirbagheri is quoted as saying by AP, citing Jam-e Jam newspaper’s TV affiliate.

The World Cup Group B encounter in Kazan saw Spain secure a narrow 1-0 win against Iran, thanks to a Diego Costa goal.