‘Harry Kane truly delivered for his country’: The reaction as England snatch late win in Volgograd 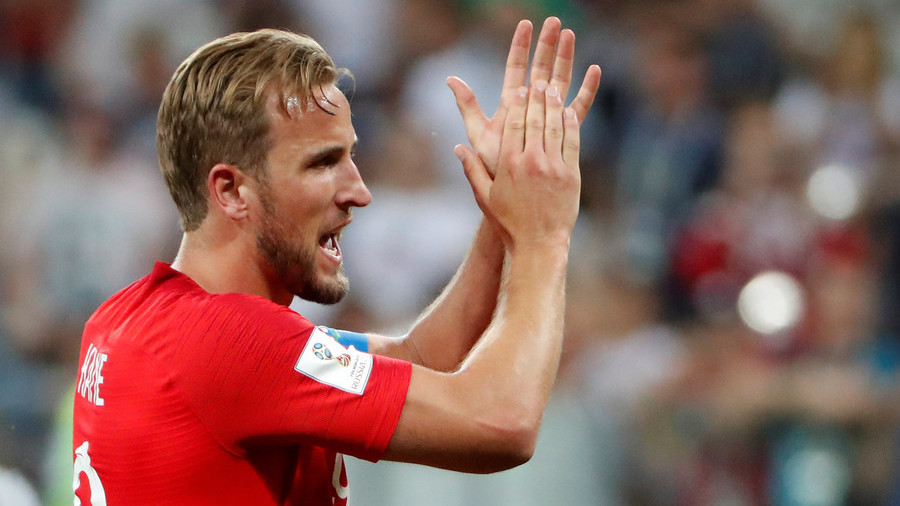 A dramatic injury-time winner from Spurs striker Harry Kane claimed three points for England in their opening World Cup match against Tunisia, to ease English concerns about them making another poor start at a major tournament.

Kane, who opened the scoring in the 11th minute, became the first player, since Diego Forlan did it in 2010, to score two goals in a single World Cup match against two different goalkeepers, after Tunisian netminder Mouez Hassen departed the game early, in tears, shortly after Kane’s strike.

A Tunisian penalty, earned by virtue of a clumsy challenge in the box from Kyle Walker, looked to have rescued an unlikely point for the African side but Kane’s far post header in stoppage time clinched the victory for the Three Lions, just when it was starting to look as if Gareth Southgate’s side were set to become the latest England side to stumble at the onset of a major international tournament.

The injury-time winner clearly delighted fans across England, many of whom took to social media to express their relief. Below are some of the best.

Brilliant performance from Harry Kane - truly delivered for his country. Not a great team display, but let's not get away from the fact it is all about three points at this stage.

England is lucky to have Harry Kane.

Fair play to England, they deserved that and kept playing rather than hoofing it long. Tunisia, it must be said, are hopeless.

Hey @HKane, if you need some double leg take down defence ahead of the next #WorldCup game let us know! 😳

Me at 89 minutes: urgh we’re the worst ever this is so depressing. Me at 91 minutes: YES we’re going to win the World Cup!!! #ENG #ENGTUN

Kane was able Thanks bye #ENGTUN

Concerns for England: the long stretch of relative panic after the equaliser, whether the opening was down to the excitement from start of tournament (like 2000, 1982), some of Southgate's tactical issues, sticking with a three against a side this bad, two like-for-like subs