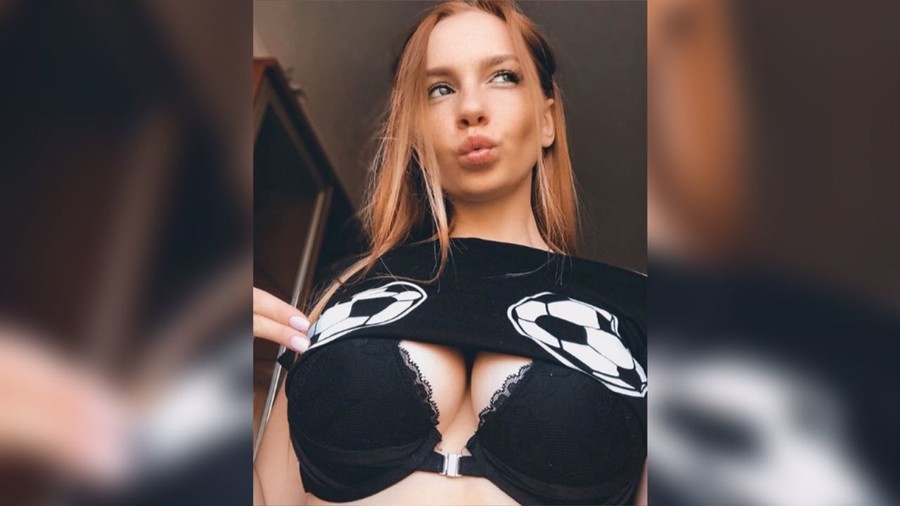 While 32 teams are battling it out in the World Cup group stage, one team has already won millions of fans after Playboy made its own “hot” line-up compromised of Russian female models.

The scorching starting 11 was announced by the men’s magazine ahead of the FIFA 2018 World Cup, which opened in Moscow on Thursday.

“As you may have known, on the eve of the World Cup, Playboy decided to submit to the football spirit by making its own squad comprised of brave, sporty and hot girls,” the magazine wrote on its Instagram account.

The girls selected by Playboy took part in a revealing football-themed photo shoot at Spartak Stadium – a venue which will host five World Cup matches.

After the June Playboy issue was released, the magazine offered its internet followers the chance to choose the sexiest girl to captain the team.

This week, senior Russian lawmaker Tamara Pletnyova advised Russian women not to have sex with foreign men during the Russia 2018 World Cup, warning of a possible rise in the number of single mothers.