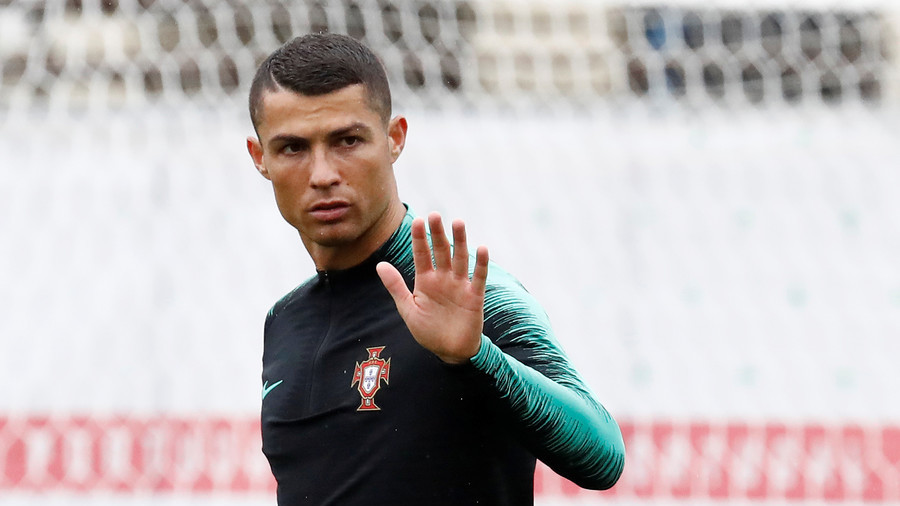 Jose Mourinho says “superman” Cristiano Ronaldo won’t feature at Qatar 2022, and believes that both he and Argentina’s Lionel Messi will look at Russia 2018 as the last chance to lead their country to the World Cup trophy.

“I am not saying the best players always make a difference, but they are the ones that can make a difference. Both Messi and Ronaldo arrive at this World Cup, probably as the last one,” Mourinho told RT during a live broadcast in Moscow ahead of the opening ceremony on Thursday.

“Of course Cristiano from a physical point of view is a superman – he can be there in Qatar if he wants, but four more years at the highest level, to come back to the next World Cup, I feel it will be hard,” said Mourinho of the Portugal striker, who turned 33 in February.

“Lionel is younger and he can, perfectly possibly be in the next World Cup,” the Manchester United manager said of Messi, who turns 31 during Russia 2018. “But I also think that to play two or three matches every week – La Liga, Champions League, and so on – and to arrive in Qatar in four years in top form will be difficult.”

Mourinho earlier predicted that the two attackers, who have ten Ballon d’Or trophies between them, would meet in the final of the current tournament on July 15.

“They are going to both put everything they’ve got into this World Cup to try to finish their careers winning the only thing they don’t have,” said Mourinho.