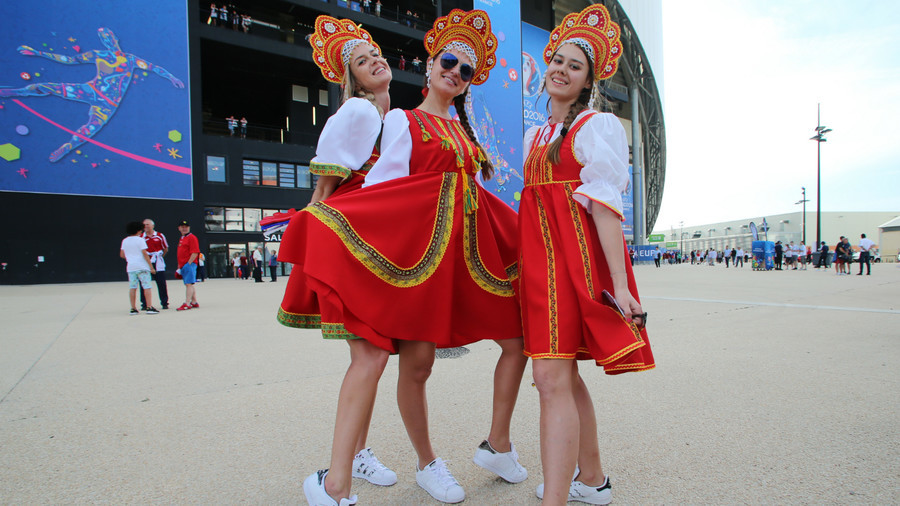 The more that people from different countries fall in love with each other during the World Cup, and the more children born from that love, the better, Chairman of the State Duma Committee for Sports, Tourism and Youth, Mikhail Degtyarev said.

After many years these children will remember how their parents’ romance started this summer in Russia, he said. “Let’s hope that the World Cup will give us many love stories, mixed couples and children so that everyone would remember this time,” the politician added.

Degtyarev stressed that racism and xenophobia do not exist in Russia. "We are looking forward to seeing fans from across the globe, of all skin colors, all beliefs, any sexual orientation,” he said, adding that Russia will “love and care” for everyone who enjoys football and who has arrived for the 2018 FIFA event.

His encouragement contradicts the concerns of another Russian lawmaker, who just a day earlier called on Russian women not to have sex with foreigners during the World Cup.

Tamara Pletnyova, chairwoman of the Family, Women, and Children Affairs Committee, worried that romantic affairs with foreigners during the major sporting event may lead to an increase in single mothers in Russia. “Will there be girls who meet [men] and become pregnant? Maybe yes, maybe no, I hope. These children suffer and have suffered, even since Soviet times,” Pletnyova lamented.

The lawmaker was apparently referring to the so-called ‘Children of the Olympics’ who were born after the 1980 Games in Moscow. The event spawned millions of love stories and many people later shared romantic details of their parents’ first meeting in Russian media.