‘Football is an element that defines us’: Uruguay university scraps classes during World Cup games 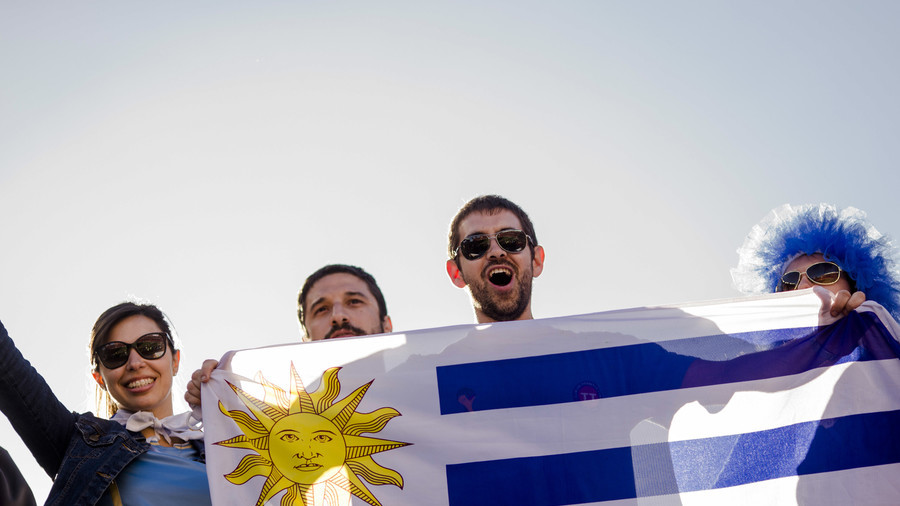 The World Cup will bring an added bonus for students at one of Uruguay’s largest universities, after it announced that all academic activities would be suspended during the nation’s World Cup matches in Russia.

READ MORE: ‘I’m not scared of Suarez, I can bite him myself!’ - Russia defender Kutepov

The Catholic University of Uruguay, which boasts over 10,000 students and is seen as among the most prestigious in the country, announced last week that “all classes and activities” would be suspended when Luis Suarez and his teammates are in action in Russia.

In a letter to students, the vice-chancellor of the Montevideo-based university, Álvaro Pacheco, wrote: "One of the main missions of the university student is to be attentive to the reality that surrounds us, from a critical, academic spirit, but also immersed in it, vibrating and participating with society as a whole," according to Latin American news outlet TyCSports.

"It is evident that sports in general, and especially soccer, is an element that defines us as Uruguayans, and that has the virtue of creating a common sense of unity that is rare in our days," the official added.

Two-time World Cup winners Uruguay set off for Russia on Sunday, and will be based near the city of Nizhny Novgorod.

They face a group containing hosts Russia, Egypt, and Saudi Arabia, and open their campaign against the Egyptians in Ekaterinburg on June 15.

They are favorites to top the group, and would likely face either Spain or Portugal in their last 16 clash.

Students will be hoping the team can prolong their stay in the competition as long as possible – for both national pride and a welcome study break.