‘We can consider that a crime’: Egyptian lawyer on €1 billion lawsuit against Ramos for Salah injury 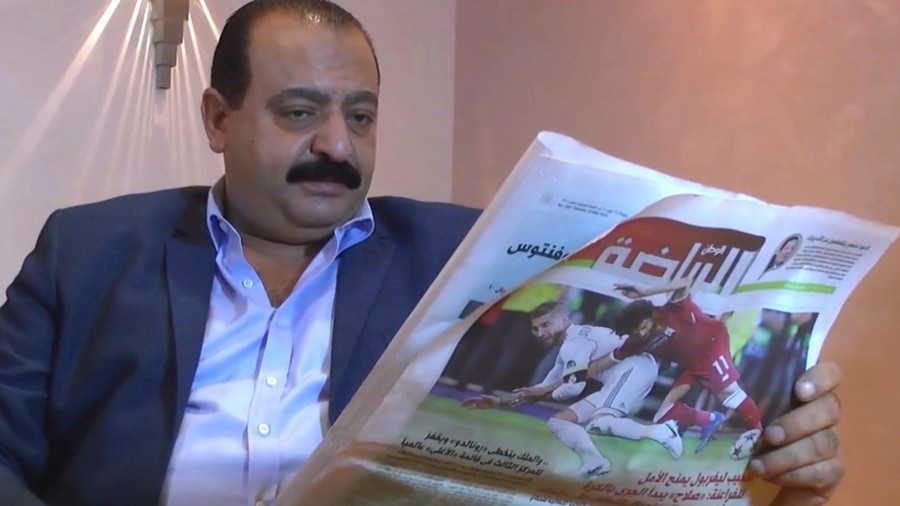 Egyptian lawyer Bassem Wahba has explained his €1 billion lawsuit against Sergio Ramos is to punish the defender for his “crime” against Liverpool and Egypt forward Mohamed Salah.

Bassem Wahba announced on Egyptian TV channel Sada El-Balad that he was lodging a complaint with FIFA for the “physical and psychological harm” after Salah was injured in a tussle with Madrid’s Ramos during Saturday’s Champions League final.

Salah suffered severe ligament damage to his shoulder and was substituted in tears, raising doubts over whether he will be fit for Egypt’s World Cup 2018 campaign in Russia. Wahba said he was seeking “in excess of €1 billion” in compensation.

In an interview in Cairo on Wednesday, Wahba claimed that he would persevere with his legal case against Ramos, and said he had received tremendous support on social media from fans of Salah across the globe.

"What happened to Salah could unintentionally have happened from any player in any match but what Ramos did, harassing Mohamed Salah twice since the start of the game, confirms that he deliberately hurt and injured him,” Wahba said.

“The whole world saw that, and we can consider that a crime. Unfortunately, the law does not impose sufficient penalties on that point, but it is the fault of the law, not our fault.

It was a very tough night, but I'm a fighter. Despite the odds, I'm confident that I'll be in Russia to make you all proud. Your love and support will give me the strength I need. pic.twitter.com/HTfKF4S70e

"We have the right to object to what happened, and this is what we are trying to achieve by sending our voice to FIFA to impose a preventive punishment on Ramos."

In addition to messages of support, Wahba also claimed he had received messages from Salah’s fans on social media documenting the “violence” toward last season’s Premier League Player of the Year, as well as footage of similar fouls on opponents such as Lionel Messi.

"I am currently collecting signatures on social networking sites and, by the way, foreign fans are more interested in this case than Egyptians, and send me many requests. Of course, there is great interest from the Egyptians.

“Everyone is interested in the rights of Mohamed Salah because he is the one from this country. What I did against Ramos wasn't because the target was Mohamed Salah, I would do the same for any player violated in this way. I hope that Mohamed Salah will be able to represent Egypt in the next World Cup.”

Liverpool eventually lost 3-1 to Madrid without their 44-goal man Salah as Madrid collected their 3rd successive Champions League title. The following day, Salah tweeted: “It was a very tough night, but I'm a fighter. Despite the odds, I'm confident that I'll be in Russia to make you all proud. Your love and support will give me the strength I need.”

It was later reported that Egyptian football Association (EFA) chief Hany Abo Rida says he will likely miss Egypt's opener against Uruguay on June 15, but will be 100% ready to play Russia four days later.