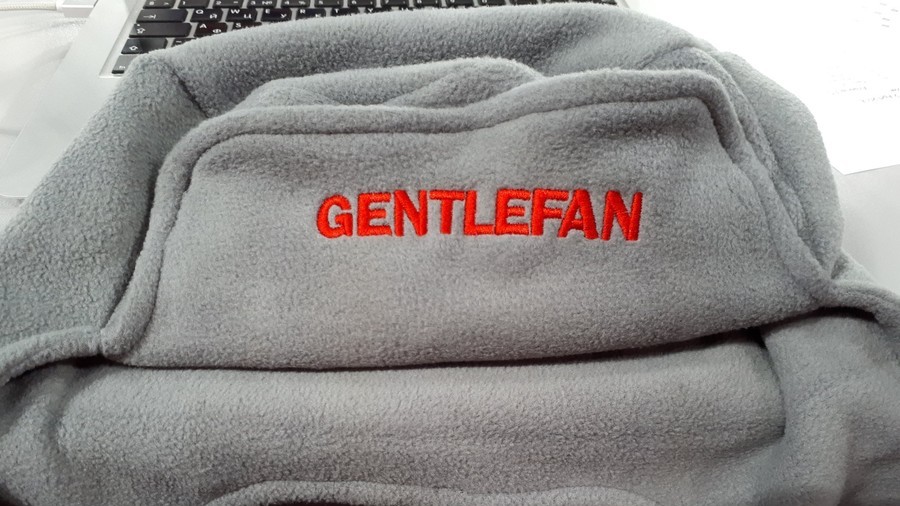 Arsenal fans received a pleasant greeting when visiting Moscow for their Europa League game versus CSKA, as they were presented with traditional Russian hats as a warm ‘Gentlefan’ welcome.

Teams of young Russians handed out the furry headgear - called Shapka ushanka in Russia - to traveling fans upon their arrival at the away end. The gesture is a mark of friendship and respect between the supporters of the two clubs at a time when the political climate between their respective countries has become turbulent.

Each hat is a lighter version of the traditional thick hats, which are meant for harsh winter conditions, with ‘Gentlefan’ embroidered on the front and ‘Russian Warm Welcome’ and the date of the fixture across the back.

The mementos were equally warmly received by Gunners fans. Despite many deciding to miss the fixture due to a comfortable 4-1 first-leg lead, those who made the journey described it as not just a warm welcome, but “heartwarming.”

Arsenal fan Tom from Bromley said: “It’s no secret a number of Arsenal fans were skeptical about making the trip this evening, considering the Foreign Office were also offering advice and warnings as a result of the current political tensions."

“But to see such a gesture from the hosts - that tonight is about enjoying football and nothing else - is heartwarming and a real positive ahead of the World Cup this summer.”

On the pitch, Arsenal qualified for the Europa League semi-final stage, despite CSKA’s best efforts to stage a comeback that night. The home side went 2-0 up before a goal from Danny Welbeck pulled one back for the Gunners before Aaron Ramsey made it 2-2 in the dying minutes to cruelly snatch victory from the hosts, making it 5-4 Arsenal on aggregate.

Robbie Lyle, the presenter of popular YouTube channel Arsenal Fan TV, told RT before the game that Western headlines warning English fans against coming to Russia were “way off the mark.”

“I'm enjoying Moscow, I really am. It's my first time here,” he said. “Obviously coming over here as an English fan you hear a lot of things, people discourage you from coming. But I really wanted to come over here and find out what it's like for myself and I'm so glad I did that.”

The 'Gentlefan' gesture was also made to Manchester United fans, who were first presented with blankets on their trip to Rostov in March 2017, and again when they played CSKA in September. For that match, they were given a more fitting raincoat to align with the weather.

Liverpool fans were presented with commemorative shirts when they played Spartak Moscow in the Champions League last year, which featured the dates of each of the fixtures of the two teams.