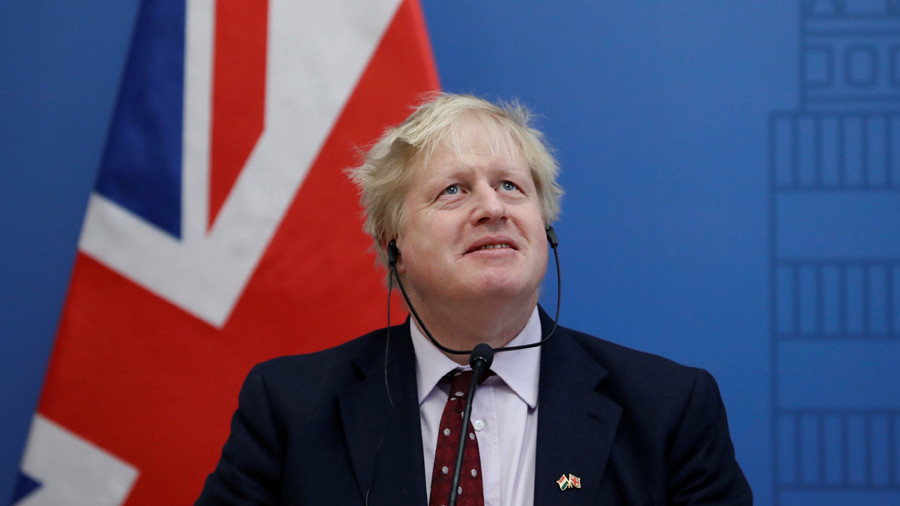 UK Foreign Secretary Boris Johnson has said that the UK’s participation in the 2018 World Cup this summer may not “go ahead as normal” if Russia's involvement in the illness of an ex-spy in England is proven.

Johnson was discussing the Russia 2018 tournament in the House of Commons in the context of an incident at the weekend when Russian nationals Sergei Skripal, 66, and his daughter were found slumped on a bench in Salisbury, England. Both are in a critical condition.

"It will be very difficult to imagine that UK representation at that event will go ahead in the normal way," Johnson said, referring to speculation over Russia’s link to the case.

Foreign secretary Boris Johnson in Commons discussing World Cup in Russia over Salisbury incident: "It will be very difficult to imagine that U.K. representation at that event will go ahead in the normal way."

It is not clear whether the foreign secretary meant that the England national football team would not go to the tournament. However, it seems more likely that UK politicians would not turn up at the event.

Some journalists have panned Johnson's comments, seeing them as, at best, a feeble threat unlikely to be carried out.

Amazing idea that Russia will give two shits if UK "dignitaries" don't go to the World Cup https://t.co/91cpZZ8XyS

Team Boris urgently make it clear they do not mean the England squad won’t go to the Russia World Cup - they mean “dignitaries and officials who bless the event” may not get sent. Ha! https://t.co/860OETRW5x

Skripal worked as a double agent for the UK intelligence agency MI6 and was jailed in Russia in 2006 for spying for Britain, having passed on the names of undercover Russian intelligence agents.

UK media have speculated about Russian involvement; BBC’s Newsnight on Monday posed the question to its panel: “Was the Russian state involved?”