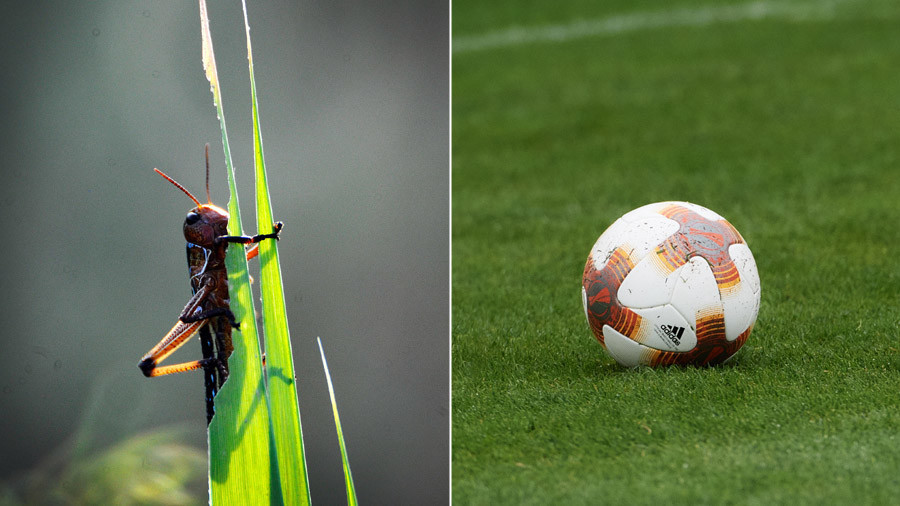 “One way or another, we have learnt how to deal with locusts, but how do we not fall into a global scandal with locusts this year?” Chekmarev said at an agricultural event in Moscow.

“The whole world is coming here. Football fields are green. Locusts love it where there is lots of green. How would they not come to the place where football is being played?”

The words were quickly picked up by English-language media, which rushed to announce a global threat to the World Cup in Russia, with headlines warning about 'locusts destroying World Cup fields.'

However Sorokin, who also holds a place on the FIFA Executive Council, was quick to dismiss these claims, and instead assured football fans that the grass on every World Cup pitch is of the highest standard.

“We took this statement in good jest. Locusts pose no threat to the football pitches. It is very short grass, and further to that it has been specially worked on,” Sorokin said.