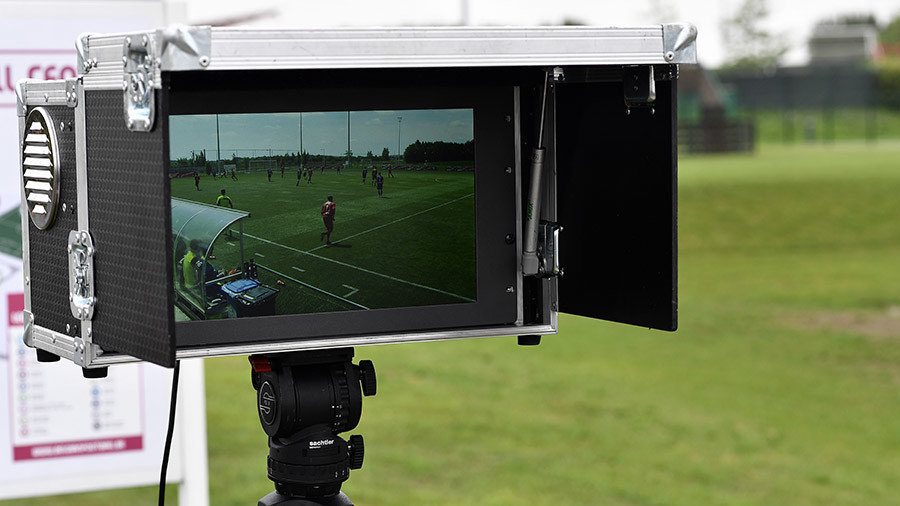 FIFA are discussing the possibility of sponsorship for the Video Assistant Referee (VAR) system, which will be used at a world cup finals for the first time in history at Russia 2018, a FIFA executive said on Monday.

The system allows referees to review game-changing decisions – such as goals, penalty awards, red cards, and mistaken identity when there is a “clear and obvious error” – by using pitch-side monitors to assess video replays.

“Definitely VAR will happen. It’s great to have technology in football because this is also a fair(ness) thing,” FIFA chief commercial officer Philippe Le Floc’h told The Associated Press at the launch of the World Cup trophy tour during a stop in London.

“We are talking to various technological companies who are very interested with what we are doing on the technology side of things,” he added.

The VAR system was first implemented at the 2017 Confederations Cup in Russia last summer, but has come under criticism from some who say it slows the tempo of the game. The accuracy of VAR has also been questioned.

However, pauses in games as referees review decisions with the help of VAR will allow FIFA to offer broadcasting time to sponsors. VAR will feature new angles for review at Russia 2018.

The 2018 FIFA World Cup Russia will play out in 12 venues across 11 Russian cities from June 14. Hosts Russia will kick-off the tournament against Saudi Arabia at the Luzhniki Stadium, and the final will be staged at the same venue on July 15.