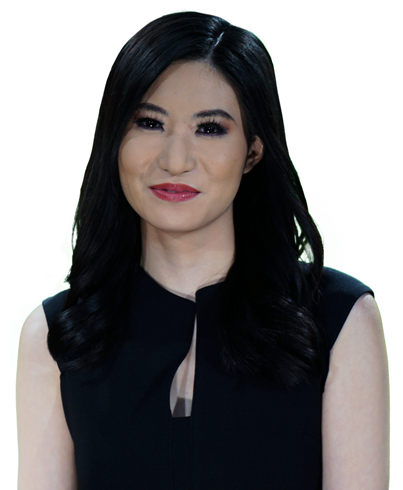 Christy Ai is the co-host of Boom Bust, bringing her unique perspective on the capital markets to the show. She started her career on the commodities oil trading desk at JPMorgan and also has experience in institutional equities and venture capital – specializing in biotech, tech and gaming. After JPMorgan, she ran a healthcare smid cap portfolio, running an event-driven strategy. Christy later co-founded Tech Trader, a wholly autonomous hedge fund based out of San Francisco, and helped to grow it to $100 million AUM. She became interested in cryptocurrencies in 2014 and is a huge proponent of net neutrality. She believes that blockchain is going to play a significant role for the future of the internet and how data gets transferred. She is currently involved in several blockchain projects and is an active investor in various emerging technology. Christy is based out of Washington, DC and Los Angeles.