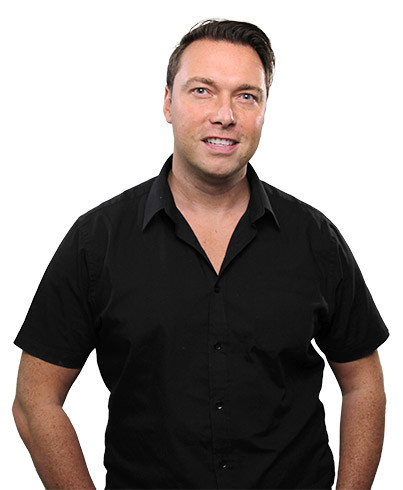 Martyn Andrews is a British television presenter, broadcast journalist, trained actor and singer. He is one of the original faces of RT (Russia Today TV) now based in London after living in Moscow for eight years. He also makes other freelance television and radio appearances for various media outlets and writes for over 40 travel websites, newspapers, lifestyle publications and inflight magazines. Also an authentic and extreme traveller, his various TV contracts and personal travels have taken him to 158 countries around the world.  Martyn has created, authored, co-produced and hosted a range of award-winning TV shows on several major networks. For RT he presented the popular programme Wayfarer, visiting 75 cities all over Russia as well as the popular cultural show Moscow Out. He previously hosted “My Abyss,” a dangerous scuba diving series and “Pyramid Quest” finding out the truth being ancient monuments. As a guest, he recently appeared on CNN's Connect The World, on ITV's daily chat show The Alan Titchmarsh Show and "Taste The High Life" for Channel 5. He also notably reported live for six weeks from the 2014 Winter Olympics in Sochi for RT International news, RT America and CTVam in Canada.