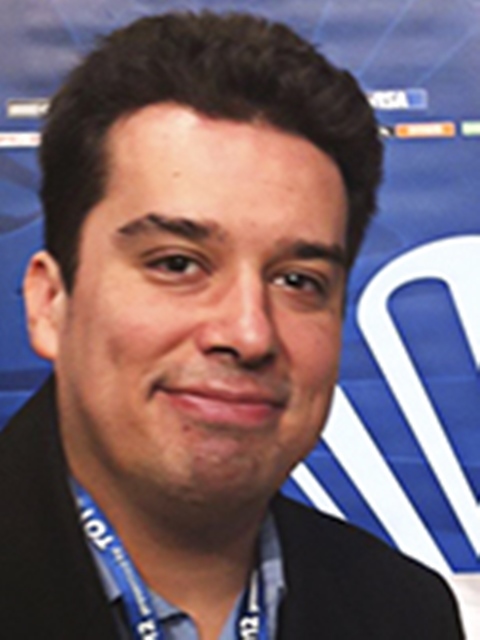 Mauricio Savarese has been a journalist since 2003, and holds an MA in Interactive Journalism from the City University London. A former reporter for Reuters, Yahoo! and Brazil news websites UOL and Globo.com, he blogs on Latin American affairs. He has covered two Olympic Games, presidential elections in Brazil and abroad, a papal conclave and general news stories. He spent three years as a correspondent, half of this time in Brasilia on political stories and the other half in London. He has contributed to RT since the June protests in Brazil, both in English and Spanish. He is also a partner in The Conteudo, a web content agency in Sao Paulo, and a freelance journalist specializing in politics and sport.