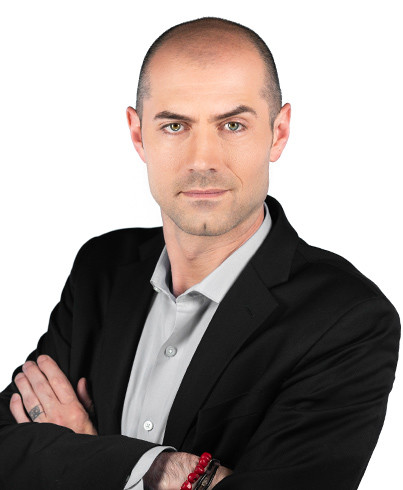 Tyrel Ventura, as the son of Jesse Ventura, shares in his father's revolutionary spirit and search for truth. While bringing a fun, self-effacing but confident swagger to the proceedings, Tyrel speaks from the heart on all issues and is not afraid of speaking truth to power. Tyrel Ventura has traveled a fascinating and diverse path in the entertainment industry. He broke into Hollywood working for the Academy Award®-winning actor and director Sean Penn on such films as 21 Grams, The Pledge, I Am Sam and Mystic River. He has gone on to direct, write, produce and perform in numerous short films, television commercials and independent feature films. Tyrel’s television producing credits include the MSNBC talk show Jesse Ventura’s America as well as three seasons of Conspiracy Theory with Jesse Ventura. Mr. Ventura also co-hosted the internet news show Buzzsaw from ‘13 – ‘14 along with Tabetha Wallace and Sean Stone.