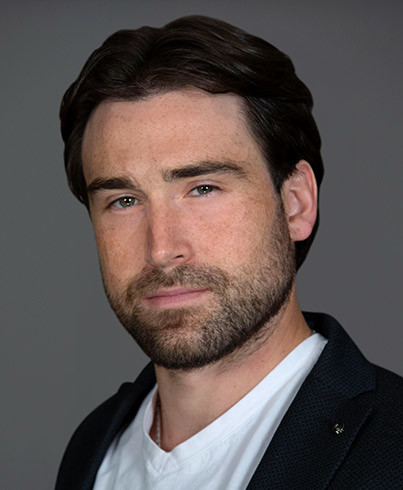 Sean Stonebrings an insatiable curiosity coupled with an academic's approach to finding the basic truths behind every story. Sean has a diverse and deep knowledge of world history, esoteric thought and beliefs, monetary systems and world banking as well as firsthand knowledge of the Middle East and Islamic culture. Mr. Stone majored in American History, studying at Oxford and Princeton University, graduating from Princeton in ‘06. Sean grew up in the film world, acting in many of his father Oliver Stone’s films before becoming a director in his own right with Greystone Park. Stone’s television credits include co-hosting the third-season of the TV series Conspiracy Theory with Jesse Ventura and has appeared as a commentator on The O'Reilly Factor, Piers Morgan Tonight, Follow the Money on Fox Business News, Freedom Watch with Judge Napolitano, CNN, RT, and Press TV. He also currently hosts the online show Buzzsaw.