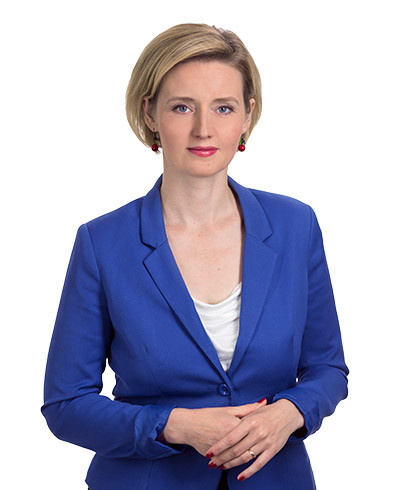 Oksana Boyko (Ustundag) is the host of the Worlds Apart biweekly geopolitical analysis show on RT, which features hard-hitting interviews with decision makers from around the world. She has been with RT since its inception in 2005, first as a political correspondent and then as a foreign correspondent. Over the course of her journalistic career, she has covered conflicts in Chechnya, Libya, Syria and Afghanistan.

As the host of Worlds Apart, Oksana is known for her straightforward questions and deep knowledge of the subject.