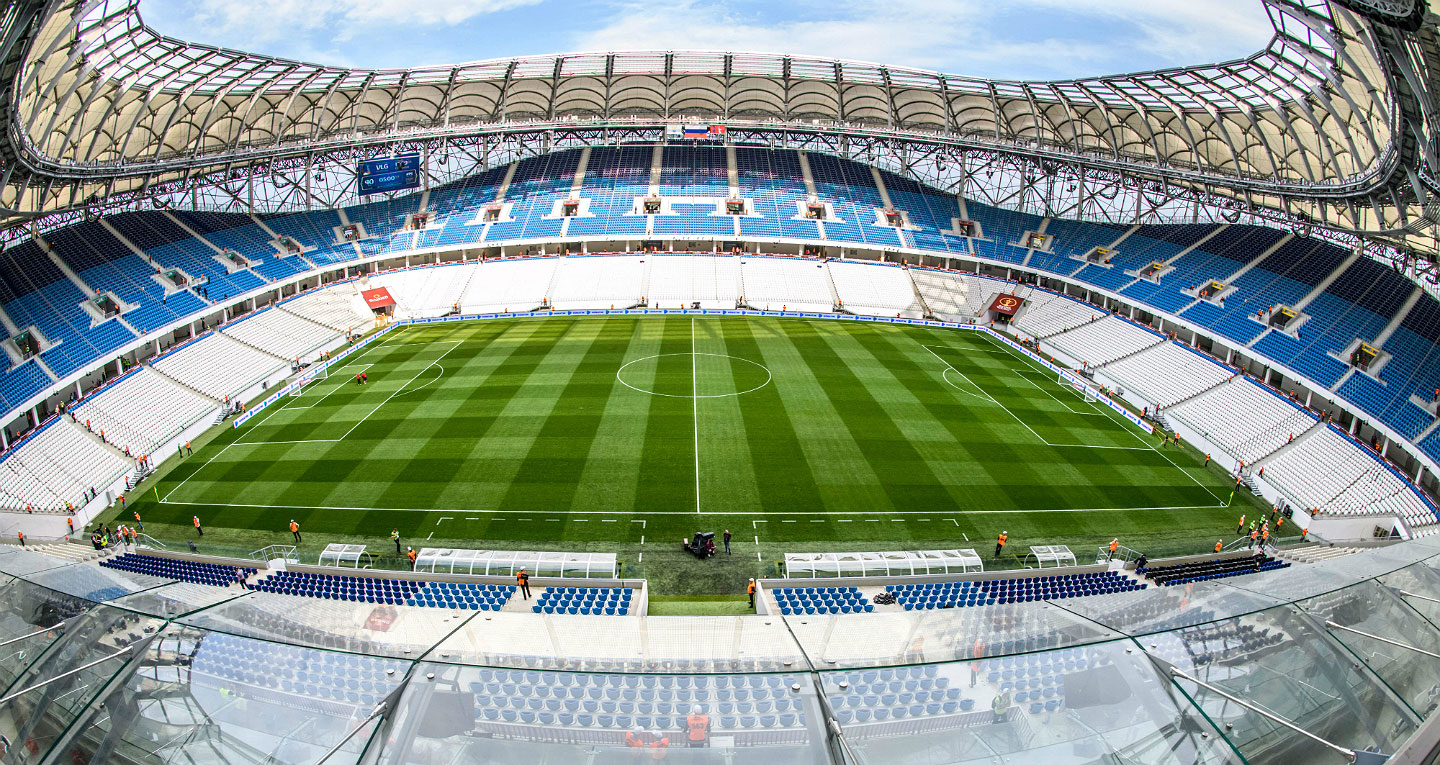 It has become the home for the Football Club Rotor Volgograd, having capacity of around 45,000 spectators. However, after the World Cup the capacity is expected to be decreased to 35,000.