Stupidity of some mainstream media coverage has me defending Russians… again! 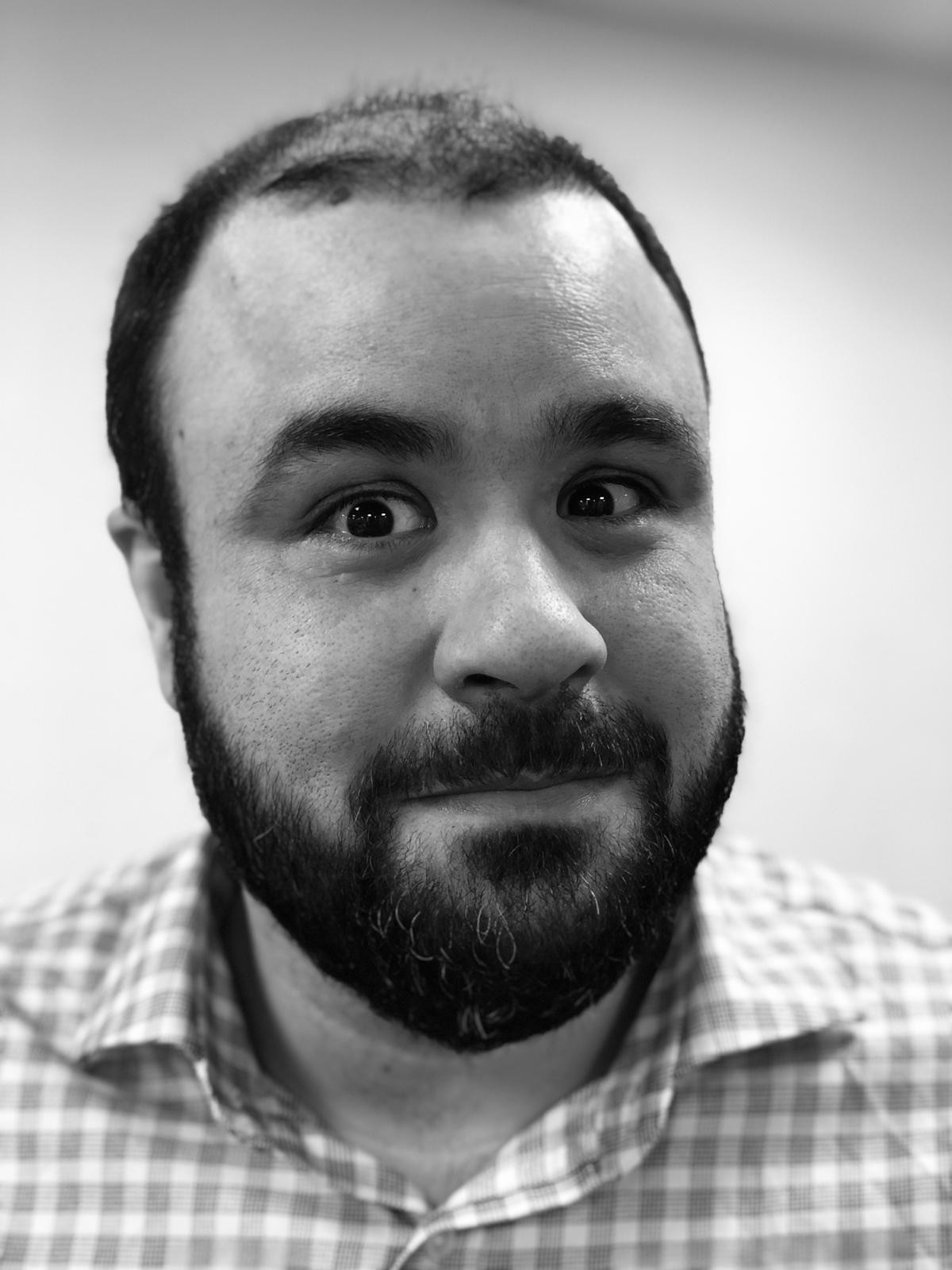 I often find myself writing in defense of Russia and Russians, then vowing to keep away from the subject for a while. It never lasts, because some coverage is so idiotic, I can't help but start angrily bashing away at my keyboard.

I've noticed how the media's framing of Russia affects the way it's viewed for some years, although obviously it's more pronounced now post-Skripal. I personally have no desire to defend anything governments do or say to each other, but there is a fallout which colors how people and cultures are seen, and that's what really annoys me. Russians are not all spies, oligarchs or any of the other cliches.

Shortly after I moved to Moscow in 2006 I came home for Christmas, a bag packed with decoratively-wrapped bottles of vodka and matryoshka dolls, fresh from the duty free to hand out as presents.

My grandad, curious about my life over in Russia asked me: "So, what do you do when you're not working, they don't have restaurants and bars like us do they?" I explained to him that there were plenty of places you could go if you really looked: one chain called Starbucks was very popular, and so was another one called Burger King. I also reassured him that I had also managed to find one or two local bars too. I'm not sure he believed me.

Let's be fair to him, he was retired by the time the Soviet Union ceased to be, living through the Cold War left him unable to accept that you could get a pint of Heineken or London Pride whenever you fancied one in Russia.

Also on rt.com Masha and the Bear: How 'the Kremlin' set out to subvert our toddlers. By George Galloway

I told him there was even a Marks & Spencer or two and he laughed and called me a comedian. I've been back in London a couple of years, and this week I told my mother that I was planning a trip to Moscow in the New Year, and she told me she didn't want to know because she was worried because of "all the poisoning that has been going on."

I tried to reassure her that the poisoning was in fact in Salisbury, and I promised I would definitely not to go there however nice the cathedral is. My mother's views were even more confusing to me, because she has been to Russia a number of times and had a lovely time, yet still she has a view that is in direct contradiction to her experience.

The reason I bring this up, is because there have been a series of stories about Russia over the last week or so that in my eyes defy belief as to their stupidity, but stupidity doesn't seem to be an impediment to getting stories into the mainstream media. I realized against that background I should not be surprised that on a human level there is so much misunderstanding.

The most bizarre recent story is one suggesting that the Russian-made cartoon series Masha and the Bear are in some way being used by Moscow as a deliberate tool of soft power, that the Masha of the title is actually some secret Vladimir Putin avatar. It's an interesting divergence from the usual narrative of Russia as an ultra-Conservative powerhouse. It's either a champion of conservatism, or its transforming the spirit of Putin into a little girl to sway the West, it can't be both can it?

The same attitude that drives my grandad to refuse to believe he could buy pants from Marks & Spencer in Moscow, is the same mindset that sees a much loved cartoon attacked simply because it's Russian. Be suspicious of everything Russian the dog whistle narrative is telling us, nothing changes.

Also on rt.com 75,000 Russian expats spying in London? Their handlers’ workload must be a nightmare!

We've also had the infamous report from the UK's right-wing Russia-bashing think-tank the Henry Jackson Society, which included the suggestion that half of all Russians living in London could be either spies or informers. Last month, the author of the report Dr Andrew Foxall retweeted a post saying that accusations against Russia should not be seen as being targeted at 'Russians in general.'

A few weeks later he published a speculative report casting doubt on 50 percent of the entire Russian community in London, most of who regard themselves as being 'Russians in general.' There is clearly a desire to shape Russia and Russians into the Bond villains of our imaginations, however much those involved in the lucrative world of Russian analysis deny it.

This report got widespread, unquestioning media coverage, so is it any wonder my mum is suspicious?

One consultancy bucked the trend and put Moscow at number 6 on its list of 100 top cities this month. It's telling that it was minded to include the observation that: "Whatever brings you to the city, you're in for an experience at stark odds with the West's continuously dismaying news about Russia". It's the same sentiment that we saw from visitors during the World Cup, 'these are not the Russians I was told about.'

I suggest readers see how much coverage of Russia they can find which isn't framed by the stereotypes which are so comforting to fall back on. The KGB, spies, corruption, propaganda etc etc. There are 150 million Russians kicking about and most of them don't recognize the way they're painted in Western mainstream media coverage. They deserve better.