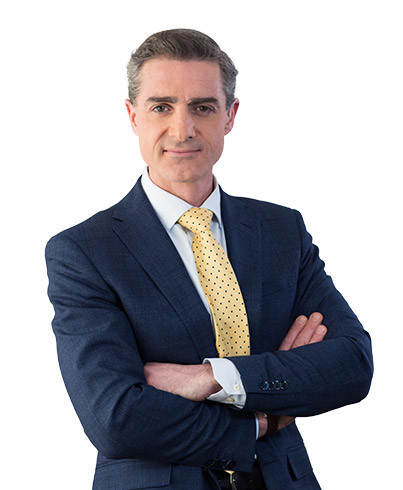 Rory Suchet is a presenter for RT International. Rory's broadcasting career started in the early 90s as a rock-fm radio DJ for TK101 the Rock Station in Florida. On September 11 2001 Rory left rock radio and joined the CNN Radio Network as a presenter and threw himself headfirst into the world of network news. Rory was live on air for some of the biggest breaking news stories of the early 2000s. After hosting CNN Radio, Rory joined CNN International TV as a coordinating producer/editor/writer and journalist. During his tenure at CNN, Rory was the proud recipient of 3 awards for Investigative Journalism. In 2009, Rory joined RT International, where he continues to work as a Presenter to this day.