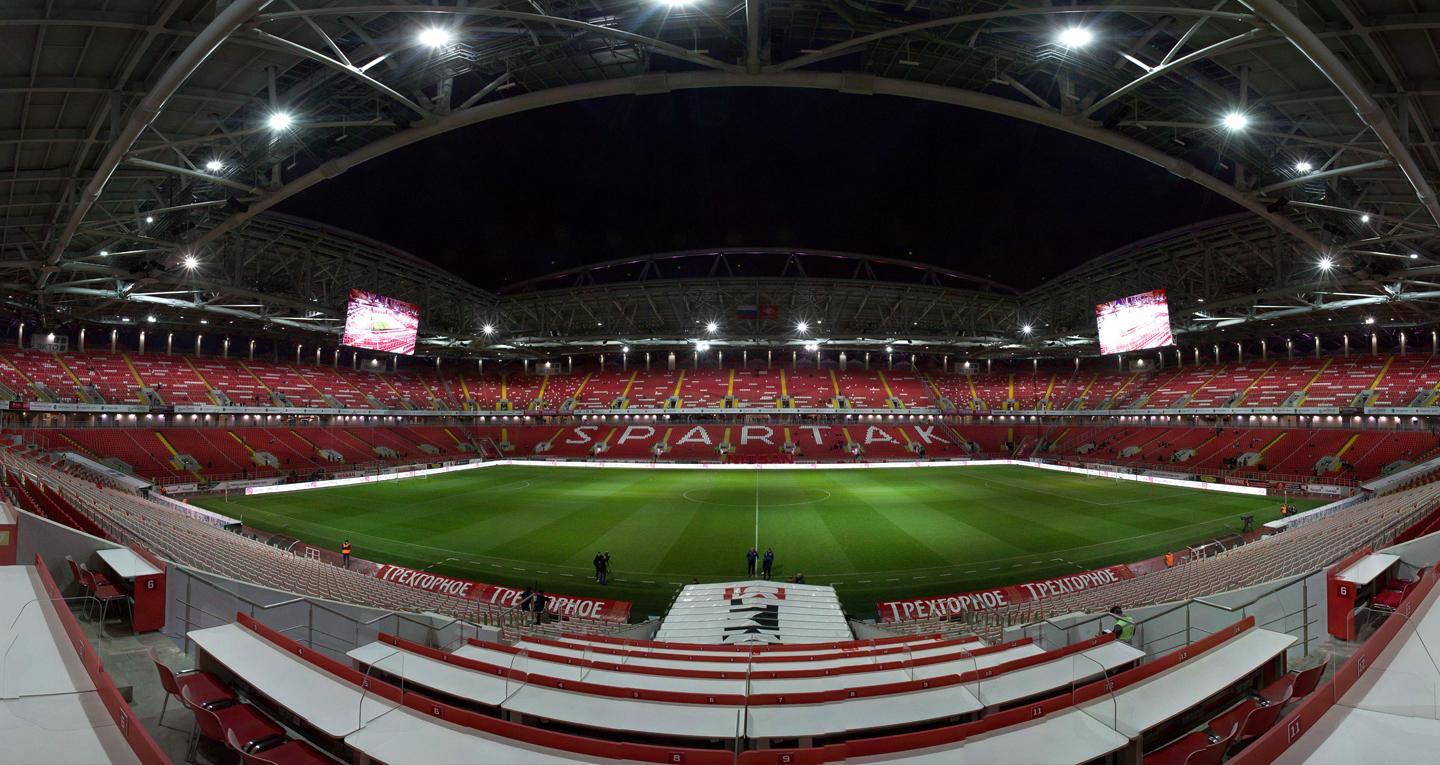 Spartak Stadium is a newly built stadium in Moscow, also known as Otkritie Arena. The stadium is mainly used for football games, and was opened in 2014. However, the groundbreaking ceremony was held in 2007.

Spartak Stadium is the home of Football Club Spartak Moscow, having a capacity of 45,360. Initially, it was planned to build a stadium to accommodate 35,000 people.

The first game played at Spartak Stadium was a friendly match between Spartak and Red Star on September 5, 2014. It also was one of the the 2017 Confederations Cup venues.

Otkritie Arena will host five matches during the World Cup in 2018, including four group-stage matches between Argentina and Iceland; Poland and Senegal; Belgium and Tunisia; as well as Serbia and Brazil. It will also host one of the round-of-16 matches.