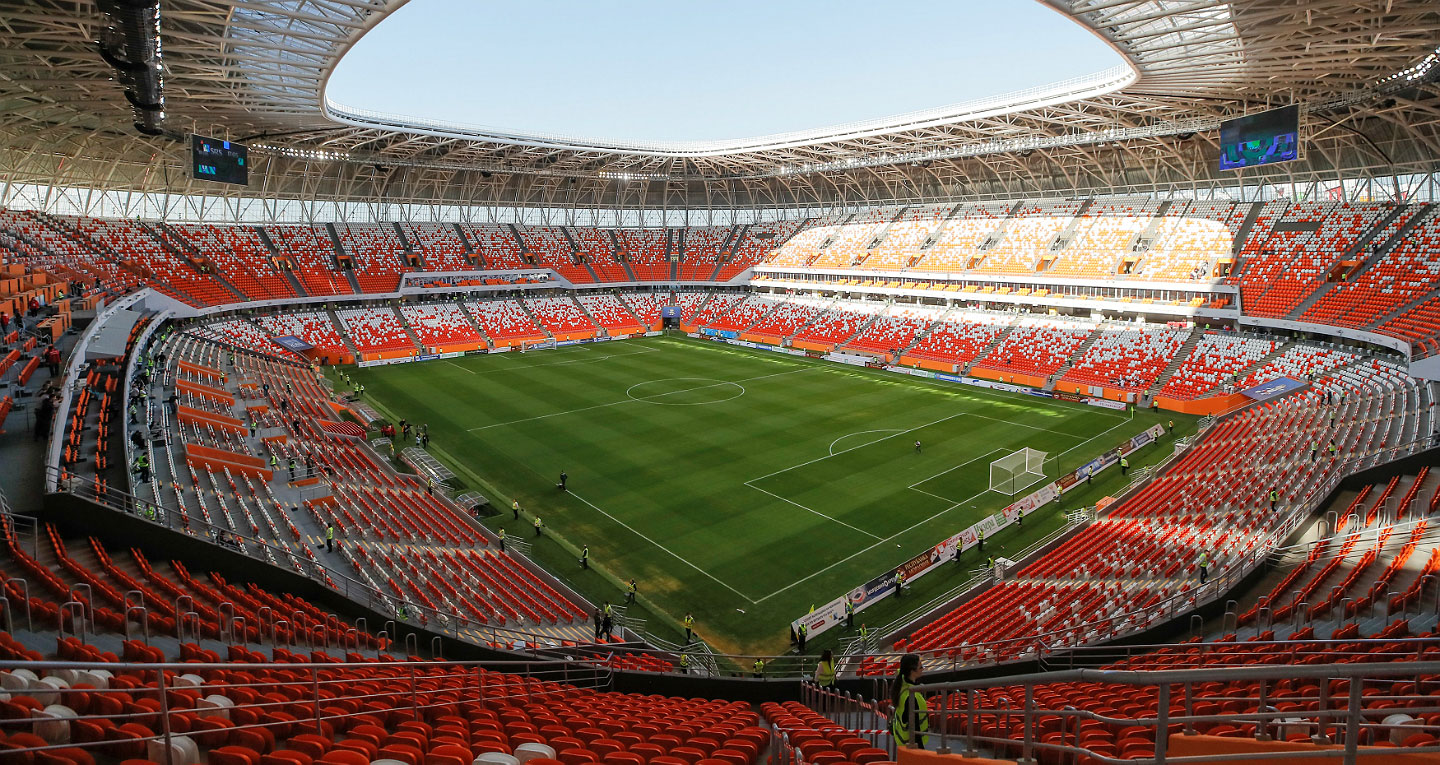 Mordovia Arena, also known as Saransk stadium, is a newly opened stadium in Saransk, Republic of Mordovia. The construction began as soon as the city of Saransk was chosen to be a playing venue for the 2018 FIFA World Cup. Mordovia Arena was finally opened on April 21, 2018 with a league game between FC Mordovia and FC Zenit Izhevsk.

After the World Cup Mordovia Arena is expected to become the home to the local Football Club Mordovia Saransk, with the capacity of around 45 000 fans during the World Cup, and then downsized to 28,000.

Being picked as a venue for the 2018 World Cup, the stadium hosts four group-stage matches between Peru-Denmark, Colombia-Japan, Iran-Portugal and Panama- Tunisia.