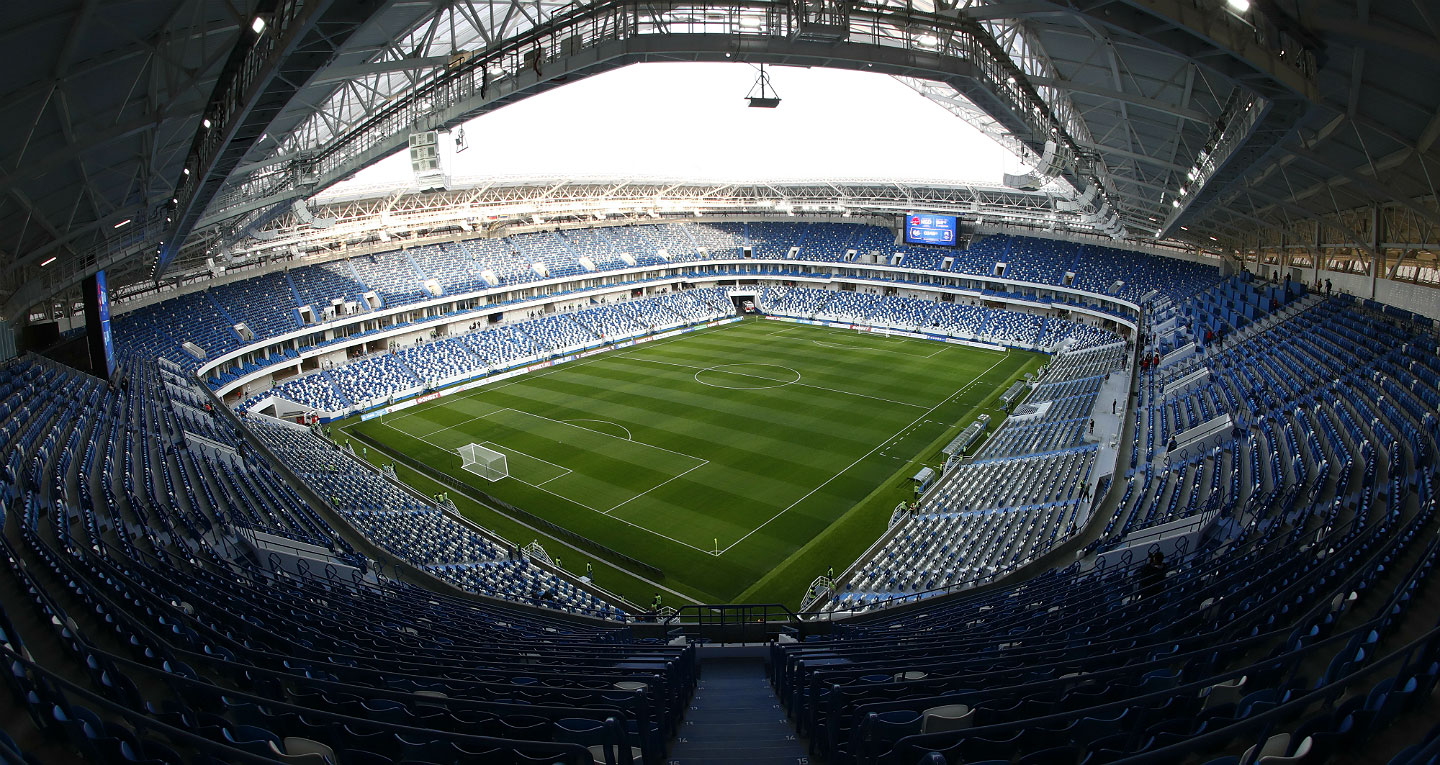 After the World Cup Kaliningrad Stadium is expected to become the home for FC Baltica Kaliningrad. The capacity of the stadium was planned to reach 45,000, however it was decided to reduce it to around 35,000.