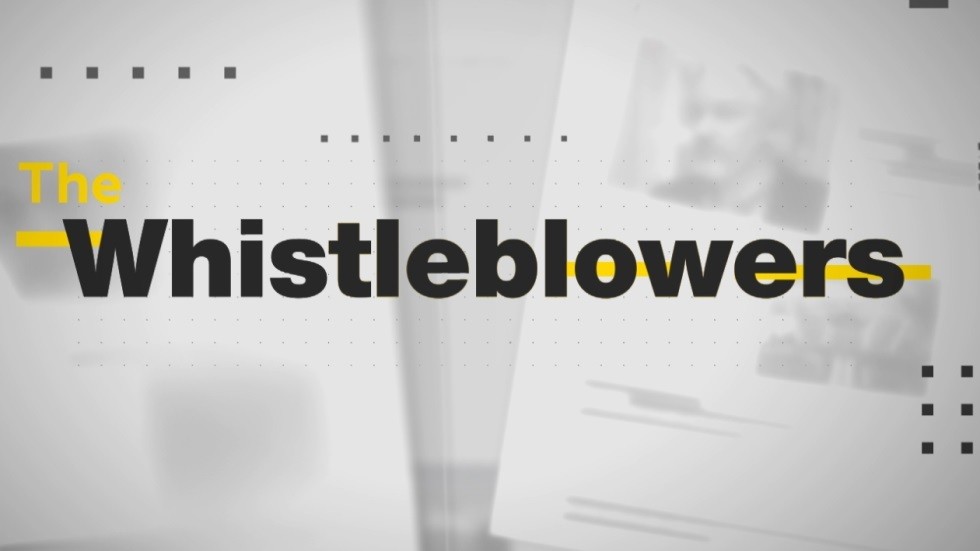 In The Whistleblowers, former CIA agent John Kiriakou brings you some of the bravest men and women fighting for justice. John himself knows what it’s like, having blown the whistle on CIA torture, paying the price with years in prison, and lawsuit upon lawsuit. On The Whistleblowers, John Kiriakou sings the praises and brings to light the people we rely on to keep our government and institutions in check.

Not only are there brave whistleblowers calling out government and corporate malfeasance, but they're doing so at great personal risk. On this episode of The Whistleblowers, John Kiriakou speaks with Ari Danicas, a research fellow at Blueprint for Free Speech and a fellow whistleblower from South Africa who literally put his life on the line to report on police criminality. Danicas also touches on a suit now filed against American social media giant Meta and Sama, its main contractor, which blew the whistle on Facebook’s content-moderation operation in Africa.

Back in October 2021, an Abbott employee spoke out to the FDA, saying the plant's sanitary practices were not safe. Nothing happened until two babies died, shutting down the plant in February. This led to a major baby formula shortage as 80% of the specialty formula in the US is created by this Abbott plant. On this episode of the Whistleblowers John Kiriakou speaks with Dr. Marion Masse, MD, founder of the group Practicing Physicians of America.

The Biden administration has passed a $40 billion aid package for Ukraine. Buried within the bill is an additional $50 million appropriated for the Department of Defense for “Research, Development, Test and Evaluation.” Why is the Department of Defense spending $50 million on research in an active war zone? On this episode of the Whistleblowers, we take a look at what we know about the existence of biolabs in Ukraine with journalist & author Patrick Lawrence.