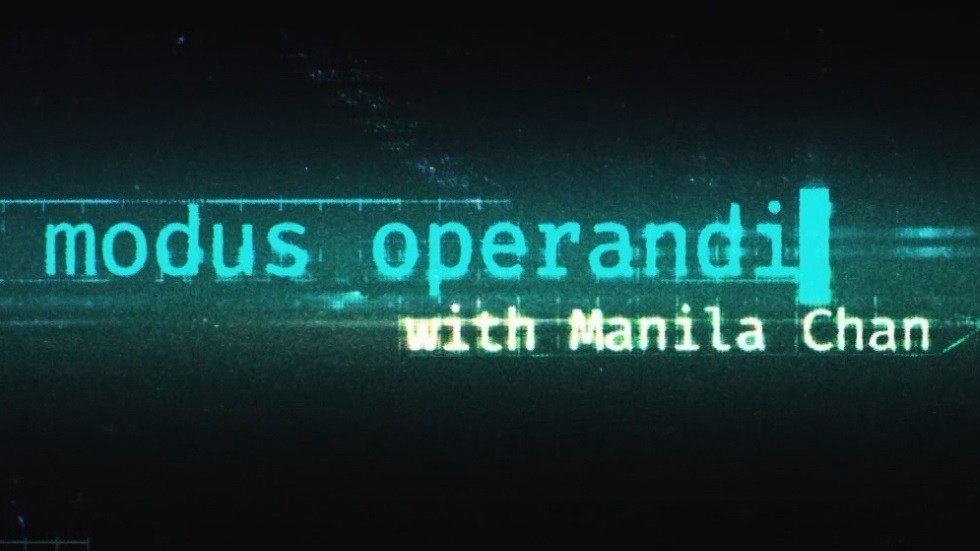 Modus Operandi with Manila Chan dives deep into global foreign policy to examine the methods and history which reverberate in our lives today. MO examines the world at a historical turning point, as nations rise and challenge the unipolar world that has been dominant since the end of the cold war. Who will rise, who will fall, and how will an emerging global order operate? Find out on Modus Operandi with Manila Chan.

With the US preoccupied with Ukraine, Iran, and North Korea, it could see its influence continue to decline in Latin America. On this episode of the Modus Operandi, Manila Chan analyses waning US dominance in the region, while China and Russia strengthen their influence in Latin America, with historian Dr. Enrique Rivera and economist Juan Ricardo Ortega.

The US is well known for funding and training militia groups around the globe to fight its foreign enemies. But what happens when it all backfires and formerly allied militia groups start resisting American hegemony in their respective countries? Manila Chan breaks it all down on this episode of Modus Operandi with Netfa Freeman, Organizer with Pan-African Community Action, and Saber Nasseri, Head of the Afghanistan-America Relations Office, to discuss.

US interests in Asia have been renewed by the Indo-Pacific Economic framework, bringing Asian nations closer to the West. However, China has been expanding its influence in the region as well. In this episode of Modus Operandi, Manila Chan explore why the US has found it harder to dominate Asia, including the relatively small but influential country of Laos, with Peter Kuznik, director of the Nuclear Studies Institute at The American University, and James Bradley, author of "The China Mirage."

Is the world aligning with BRICS?

The US and the West have tried to isolate Russia from the rest of the world, but no major nations have joined their camp since the start of the crisis in Ukraine. On the contrary, they have strengthened their relationship with Russia. On the Modus Operandi, Manila Chan explores how BRICS could become a viable counterweight to the West’s agenda in Ukraine with author and co-director of Peacevigil.net, Sameer Dossani, along with Steve Gill, attorney and CEO of Gill Media. Join us on the MO.