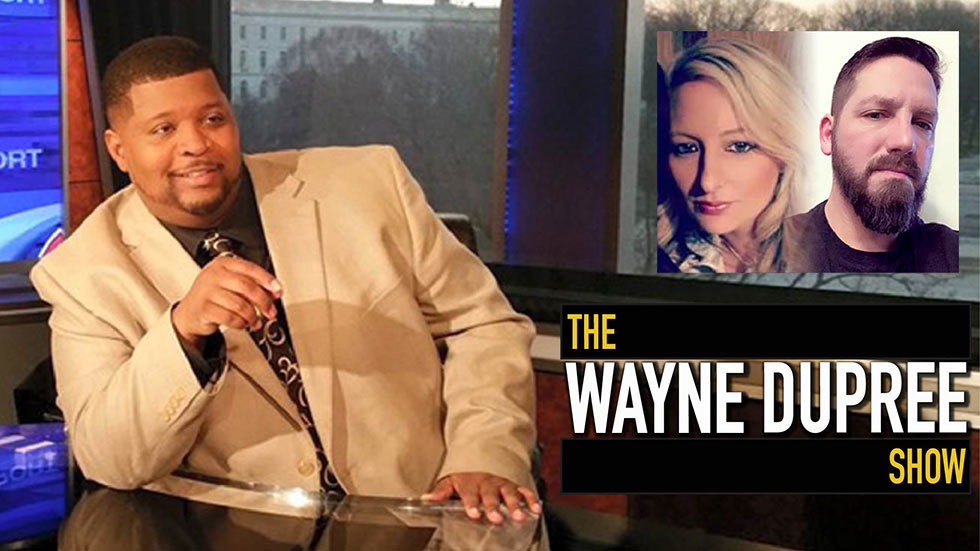 Tired of the mainstream media lies? Tired of the political spin by leaders who claim to be doing stuff for you? Are you ready to hear the real talk and real opinion in comprehensive, conservative, principled fashion? Welcome to the Wayne Dupree Show. We bring you all the news updates and opinions you need to know to stay updated with the fastest moving daily program today.

The US Supreme Court on Tuesday denied President Joe Biden's bid to rescind an immigration policy implemented by his predecessor, Donald Trump, that forced thousands of asylum seekers to stay in Mexico awaiting US hearings. The court, with three liberal justices dissenting, rejected the Biden administration's effort to block a Texas-based judge's ruling requiring the government to revive Trump's "remain in Mexico" policy, formally known as the Migrant Protection Protocols (MPP) program.

“The way to the airport has been closed now,” Mujahid added. “Afghans are not allowed to go there now, foreigners are allowed to go but we have stopped Afghan nationals to go because the crowd is more, there is danger that people will lose their lives, their might be a stampede.”

He added that his group was “asking women to stay home at the moment” because Taliban fighters had not yet been trained on “how to deal with women.”

Joe Biden says the Taliban promised to let Americans reach Kabul’s airport safely, but many evacuees are facing a treacherous journey. Sullivan said Monday the US military has “developed a method” to transport people to the airport, and while he didn’t offer specifics, hundreds of Americans were reportedly rescued via helicopter late last week.

However, a Taliban spokesperson ruled out an extension Monday, telling British broadcaster Sky News the group views Aug. 31 as a “red line” and foreign troops could “provoke a reaction” and face unspecified “consequences” if they stay beyond then.

Wayne Dupree Show: Majority disapprove of Biden's handling of Afghanistan, how about you?

Biden did try to blame Trump for the immediate Taliban takeover of Kabul, as President Ashraf Ghani fled, but Trump told Fox News' "Hannity" on Tuesday night, he had no confidence in Ghani, calling him a "crook."

The poll asked the question: "Who is more to blame for the Taliban taking over Afghanistan, President Biden or former President Trump?"

The poll found 51% of likely voters blame Biden for the Taliban takeover in Afghanistan, while 38% blame Trump. There were 15% who responded "not sure."

A spokesman for the Taliban warned that US troops in Afghanistan have to leave by Sept. 11—the anniversary of the terrorist attacks that launched the United States into the war—after troops were re-deployed to the Kabul airport to oversee an evacuation.

Suhail Shaheen, a member of the Taliban’s political office, told Sky News on Tuesday that “we are committed not to attack them,” but he stressed they have to leave by that date. It’s not clear what will happen if American forces remain in Afghanistan after Sept. 11.

Despite the president’s fantastical assurances a little over a month ago that Afghan security forces had the situation well in hand and there’d definitely be no hasty Saigon-style evacuation of the US Embassy, the Afghan government has dissolved, the Taliban control Kabul, and the US Embassy has indeed been hastily evacuated.