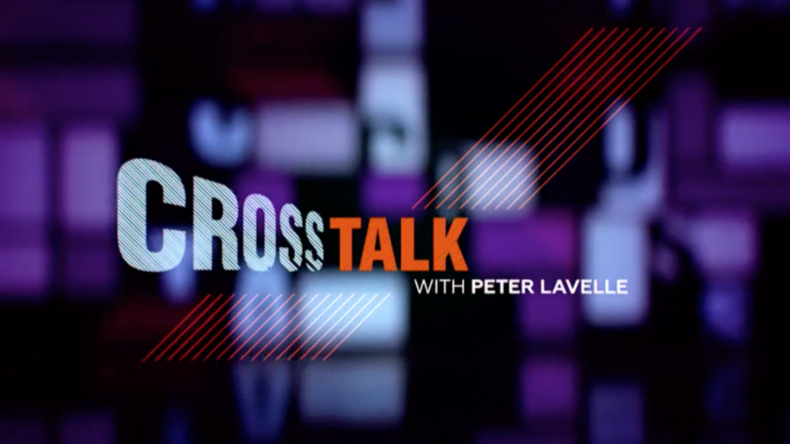 CrossTalk on Ukraine: NATO doubles down

Because of NATO’s insistence on expanding eastward, we have the current conflict in Ukraine. And Ukraine is quickly becoming a failed state and a humanitarian crisis. Nonetheless, NATO is undeterred. This alliance continues to be the biggest threat to pan-European security. It is also indifferent to the damage it does to the international system.

CrossTalk on Energy, HOME EDITION: Point of no return

It would seem we've reached the point of no return. After becoming the target of sabotage, the Nord Stream pipelines will be mothballed. The mutually beneficial energy relationship Europe and Russia had for decades has come to an end. The geopolitical implications are enormous. And Europe is the biggest loser.

The lights are going out all across Ukraine. Infrastructure destroyed that cannot be easily replaced any time soon. NATO continues its proxy war against Russia – saying ‘as long as it takes.’ Will the Ukrainian state and society collapse before its military is defeated on the battlefield?

CrossTalk: Nato vs. the World

At the recent G20 meeting in Bali, the west did all it could, with the help of corporate media, to isolate Russia. All their efforts came to nothing. In fact, the opposite happened. Russia was a welcomed participant. NATO’s proxy war in Ukraine has united much of the Global South. It’s NATO against the World.

With its infrastructure degraded and the weather turning cold, Ukraine is facing the stark prospect of becoming a failed state. No amount of Western arms can change that harsh reality. Washington and Kiev have demonstrated they have no real interest in negotiations. Ukraine’s fate has been sealed.

NATO’s Ukraine proxy war against Russia almost spiraled out of control after it was erroneously reported that Russia fired a missile into Poland. The Zelensky regime and many of its western backers couldn’t believe their good fortune! Finally, there was justification to start a hot war against Russia. Alas, cooler minds prevailed – at least for now.