Home Podcasts The World According to Jesse

The World According to Jesse 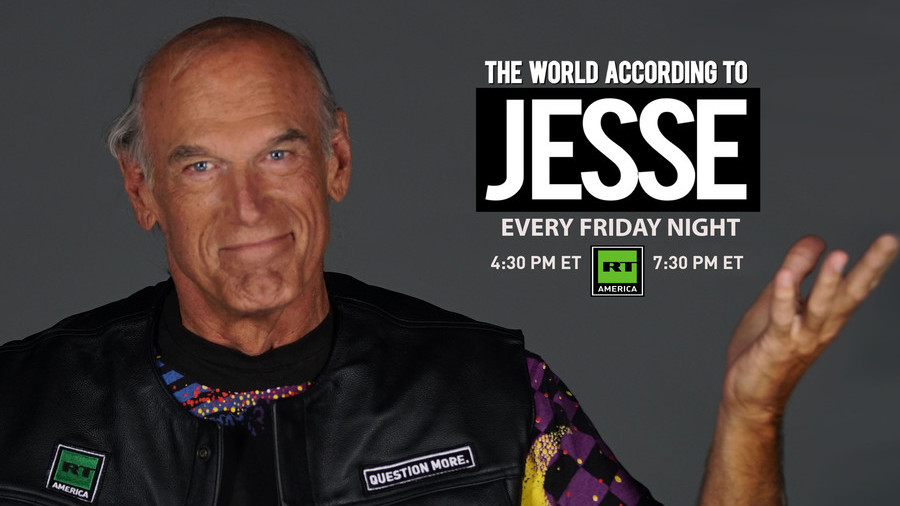 A variety news show that tackles today’s biggest political stories, as well as deeper issues such as government hypocrisy and corporate deception, through a mix of thought-provoking interviews and on-the-ground reporting.

Jesse Ventura and Brigida Santos talk about how corporate greed is prolonging the pandemic and why the international community needs to help developing nations like India during the coronavirus pandemic. Jen Briney, host of the Congressional Dish podcast, talks about Biden’s foreign policy.

Jesse Ventura and Brigida Santos talk about the Biden administration’s aid plan to curb migration from Northern Triangle countries, the US Postal Service’s surveillance of Americans’ social media posts, and accusations that Israel is committing apartheid against Palestinians in the occupied territory. Ben and Jerry’s co-founder Ben Cohen talks about the campaign to end qualified immunity, which shields police from civil lawsuits.

Jesse Ventura and Brigida Santos discuss the verdict in the Derek Chauvin trial, and a mass shooting among juveniles. They also reveal a new experiment combining the cells of monkeys and humans in embryos. Author and Pulitzer Prize-winning reporter Michael Moss talks about how food companies take advantage of human health in the name of profit.

Jesse Ventura and Brigida Santos talk about the police killing of Duante Wright, President Biden’s plan to withdraw US troops from Afghanistan, and the looming climate emergency. Author Jonathan Zimmerman talks about his book, ‘Free Speech: And Why You Should Give a Damn’.

Jesse Ventura and Brigida Santos discuss new charges against Ghislaine Maxwell for her alleged sex-trafficking scheme with Jeffrey Epstein. An adult woman’s lawsuit against Epstein’s estate paints a broader picture of their alleged crimes for the first time. Author John Coffee talks about his new book, ‘Corporate Crime and Punishment: The Crisis of Underenforcement’.