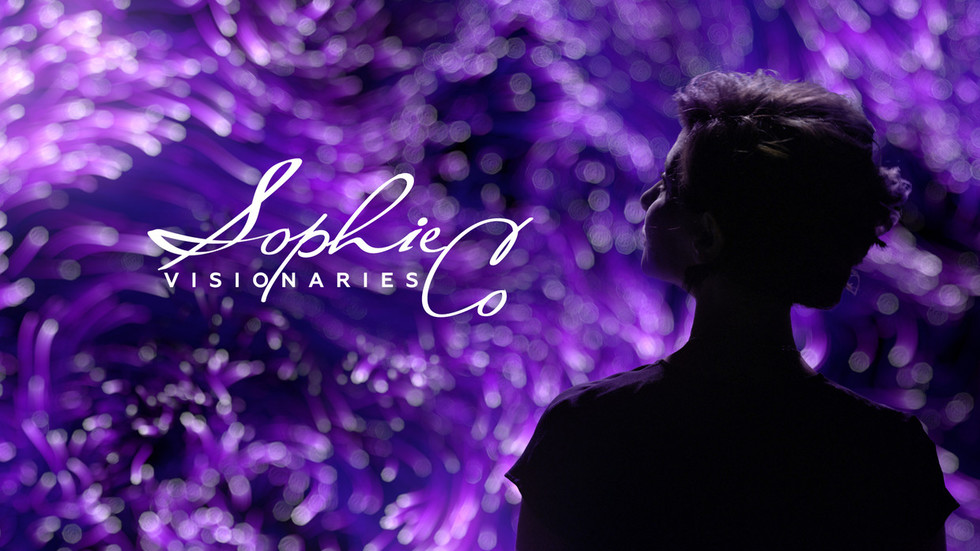 People who look beyond today and see the bigger picture of what’s going on with humanity – great minds, visionaries, philosophers sit down with Sophie Shevardnadze to share their wisdom and muse over our present and our future.

Cultures all over the world glorify love as the greatest creative power. But it also has the greatest evolutionary value. We talked about this with Dr. David Buss, professor of psychology at the University of Texas.

Aliens could be humans from the future – anthropologist

While ufology continues to be a fringe science about flying saucers, a subject of speculation, Dr. Michael P. Masters, professor of biological anthropology and author of ‘Identified Flying Object: A Multidisciplinary Approach to the UFO Phenomenon’, has his own hypothesis of what might be out there.

A human brain can be grown in animals – stem cell biologist

An organ transplant can save a life but at least 20 people die each day waiting for a new heart or liver. Can science put an end to these long waiting lists? We talked to Dr. Hiromitsu Nakauchi, stem cell biologist and professor of genetics at Stanford University.

In times of trouble, we turn to art for comfort, turn to literature for wisdom. We talk to the world’s literature demiurge, master storyteller and Nobel Prize winner Orhan Pamuk.

This is the second half of our in-depth conversation with a brilliant mind, the genius and Nobel Prize winner Professor Gerard ‘t Hooft. We talk about whether quantum mechanics and quantum physics is just about probability and more of an esoteric notion rather than a precise science.

Theoretical and particle physics continues to be mysterious, almost an occult science, and the more you try to figure out our reality, the more confusing and counterintuitive it gets. We talk to Nobel Prize-winning physicist Professor Gerard ‘t Hooft.