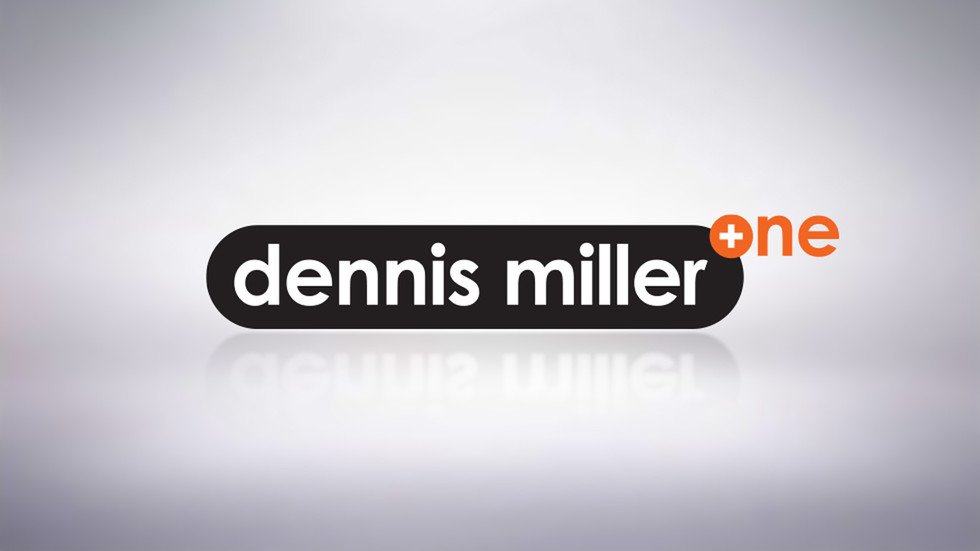 World-famous actor, comedian and commentator Dennis Miller interviews a range of celebrated guests, from athletes and artists to entertainers and authors. Learn the fears, dreams, regrets and deepest thoughts of the people who shape our culture.

Singer and songwriter, Jimmie Allen, joins Dennis Miller to talk about breaking out into the country music scene. Allen discusses the importance of inclusion in the music industry. Plus, his inspiration for his latest album Bettie James.

Image Architect, Law Roach, sits down with Dennis Miller to discuss his new HBO Max show 'Legendary' and the type of judge he is on the show. Plus, styling some of the biggest stars in Hollywood.

Kelsey Grammer confirms ‘Frasier’ will be back ‘sometime next year’

Kelsey Grammer takes a trip down memory lane with Dennis Miller to recount his days as a student at Julliard alongside Robin Williams and Christopher Reeves. He also confirms a 'Frasier' reboot is in the works and is expected to be released early next year.

Kaitlyn Bristowe explains how her female perspective has helped ‘The Bachelorette’

Reality television star Kaitlyn Bristowe stops by 'Dennis Miller + One' to discuss her new gig co-hosting 'The Bachelorette' and how she has helped this season's contestant through some tough times. Plus, how she keeps her podcast fresh and interesting.

Jerry Springer sits down with Dennis Miller to discuss his show 'Judge Jerry' and why fans of his talk show 'Jerry Springer' are drawn to his style of judging. Plus, he tells a touching story about coming to America with his parents at five years old.

Aasif Mandvi recounts his hilarious journey from India to Britain as a young child and going back to his namesake store as an adult. Plus, why Paramount +'s 'Evil' is more than just a horror show.