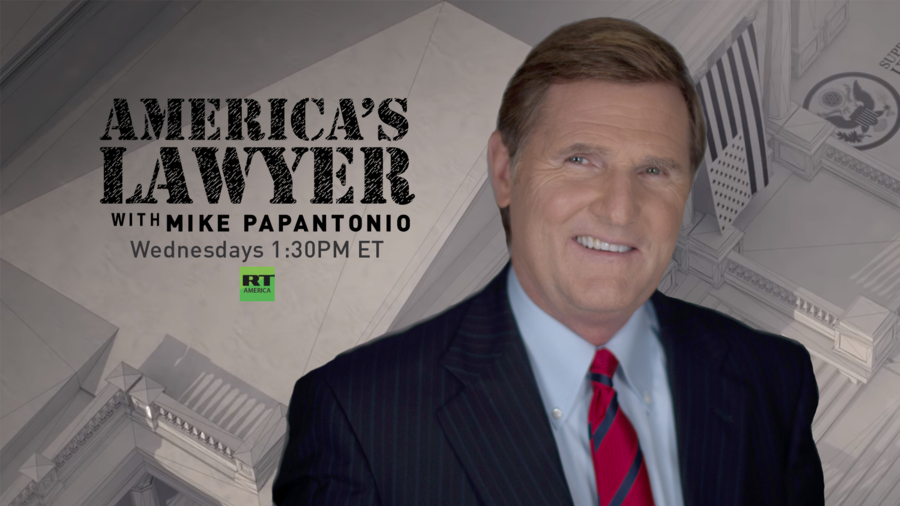 CNN probe reveals close ties between Jeff Zucker and Andrew Cuomo. The NFL is being sued over racial discrimination and for bribing coaches to ‘tank’. Michael Avenatti is convicted of stealing $300k from former client Stormy Daniels.

Russia and Ukraine insist they are against military escalations along the border, yet the US wants to send troops to appease congressional war hawks. Alabama residents are instructed by cops to remove Facebook posts critical of police.

5 years since Flint water crisis: Where were the RICO charges?

The Chamber of Commerce says migrant workers can solve the US labor shortage. Biden has approved more oil and gas drilling permits than Trump did. RICO charges were dropped against state officials involved in the Flint water crisis.

The US Chamber of Commerce has been rife with criminal activity since 2000. The Supreme Court strikes down Biden’s workplace vaccine mandate. More than a dozen top-tier universities have allegedly been colluding to limit financial aid.