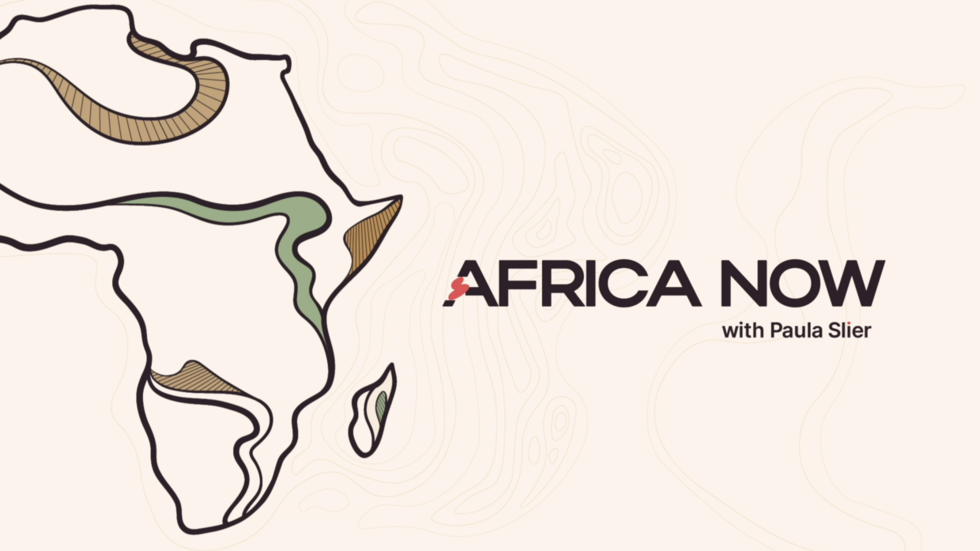 Weekly show from Africa that explores current events affecting Africans. A strong focus on Russia's growing influence and contribution on the continent and the diminishing role and presence of western countries.

One murder away from hunger

Murders against farmers in South Africa have reached unprecedented levels. An international call for help has fallen largely on deaf ears, with Russia one of the few countries to respond. In our 'Africa Now' show we meet farmers in Africa and Russia – and explore the devastating impact these murders have on food insecurity in Africa.

Next month (January) South Africa takes over the chairmanship of BRICS – a trade organization uniting the emerging economies of the world. In our new 'Africa Now' show, anchor Paula Slier, catches up with those in the know – and finds out why more and more countries are turning their backs on western trade treaties.

In the middle of Africa, Russia is hugely popular. A two-year civil war in the Central African Republic has been stemmed with the help of Russian military instructors while universities in the capital city are introducing Russian as a third language. In our new 'Africa Now' show, our team visits the country where they interview the president and other high-profile politicians to find out what's going on.

Criticism of the UN climate conference, COP27, which was recently held in Egypt, was heard loudest in Africa. On our new show, Africa Now, we explore why African leaders feel they are treated unfairly by the West when it comes to global warming. We chat with delegates, politicians, and people on the ground.