Emma Watson is dating herself or just ashamed to say the s word? 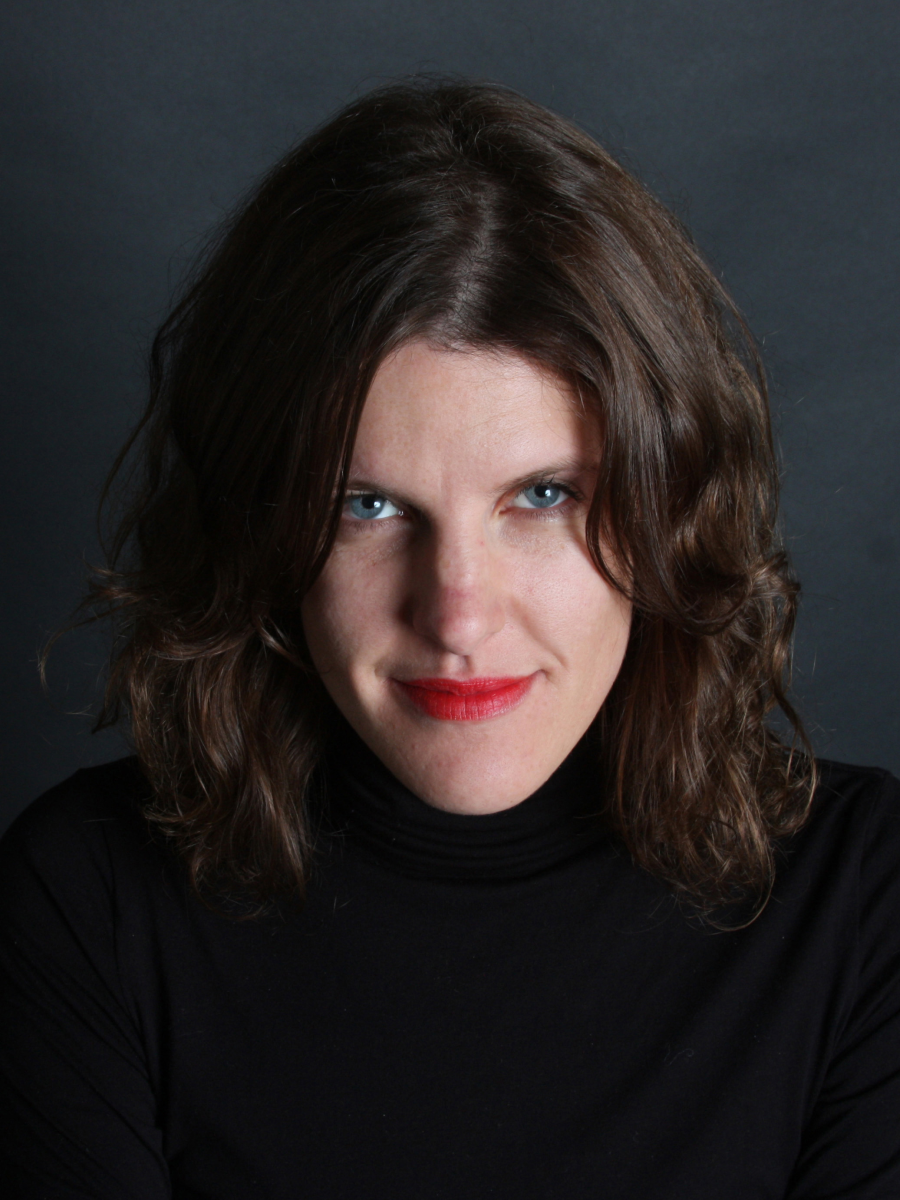 Emma Watson came out as ‘self partnered’ this week. Phew. By doing so, the Harry Potter actress predictably indulged the fragile egos of her female middle class disciples by emboldening them to embrace their ‘singledom.’ Hurrah.

These days “empowered women” can’t do anything before its signed off by a feminist “trailblazer.” So if “voice for change” Emma Watson says it’s OK to be single, fat, old or ugly, we’re right on track.

As long you don’t mention the “s” word. Or any of the above words in fact. The irony.

Change of heart much? What’s important is that she's on the pulse now. In today's world, women don't need men. Or at least, that’s what they say.

Gone are the days of Bridget Jones, the pre #metoo female single heroine, fawning over unsuitable men, perpetually on the brink of self inflicted disaster. But if we’re so happy to be single, then why do we have to give it a new name? Would men do that?

Let’s not mention the war and focus on new ‘woke’ terms in the #metoo and groupthink generation. We must adapt to ‘single positivity’ like we did to ‘body positivity’ and the nuanced woke language that comes with it. It's not enough to have 30 odd gender pronouns, we need more words to describe our narcissistic selves.

There are many options, you can be an “consciously uncoupled” cisgender like Gwyneth Paltrow or be a non binary “sapiosexual” (a lover of intelligent people) on a fluid continuum like Mark Ronson.

Always on hand to help, The Guardian offers a few suggestions in an article penned by a female writer (quelle surprise). Brigid Delaney said: “There’s being single and always wanting to be single because you love it. Let’s say 'committed non-committal'. Then there’s being single and open to meeting someone, but not really pushing it. 'Passive serendipity-seeker'?”

How's about going to a party and introducing yourself as, 'the artist previously known as single.' or as Delaney suggests “omni-emo-sexual”?

If you say that at a party, you will stay single forever, if such is your want.

The push for single positivity, like body positivity seems contrived and forced, despite being tirelessly endorsed by stars like Selena Gomez, whose single-positive songs include “Lose You to Love Me and Look at Her Now” and Ariana Grande who had a “happy year" since her split from boyfriend Pete Davidson.

We’ve come a long way since the 1973 ''The Three Degrees” hit “A woman needs a good man (to be a good woman)",”Pretty Woman” and Cinderella. Now women are going out with themselves.

Sophie Tanner, a digital consultant from Brighton, UK, went all the way to embrace “sologamy”, and in 2015 decided to marry herself. She said people were incredibly supportive and ”took it seriously.”

It’s not coincidental that lots of feminists are embracing singledom or “self partnering”, as ironically and despite being rabid feminists, now it’s harder than ever to find a partner. According to data from the General Social Survey, from 2018, Just over half of Americans between the ages of 18 and 34 to 51 percent aren't in relationships.

Also on rt.com Role over: Crisis of masculinity leaves no place for men in a progressive society

Watson coined a new term, which recognised that the future is solo. But why make a big deal out of it? Like all other woke terms, is it really that empowering or just waffle? Does it not just show up the fact that single is still a dirty word for women even if it has a woke ribbon tied around it?