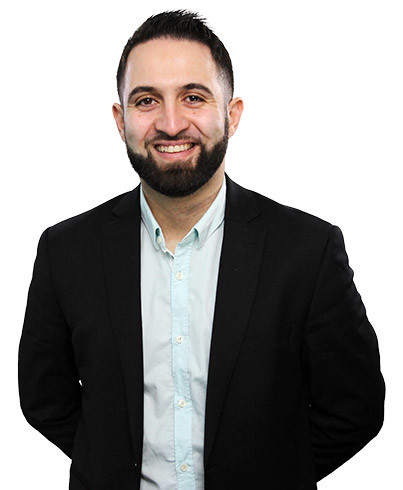 Eisa Ali is a correspondent for RT UK's News Team. He is based at the London desk and was previously UK correspondent at Press TV. He has produced and presented a number of Shows, Documentaries and Features. He has reported from the frontlines against ISIS in Iraq & has written for the Sunday Times newspaper. Eisa followed the Labour Party leadership battle closely, securing exclusive interviews with the eventual winner Jeremy Corbyn during the campaign and has covered stories ranging from the austerity program and the Panama Papers to the deployment of British fighters to countries like Libya and Syria.