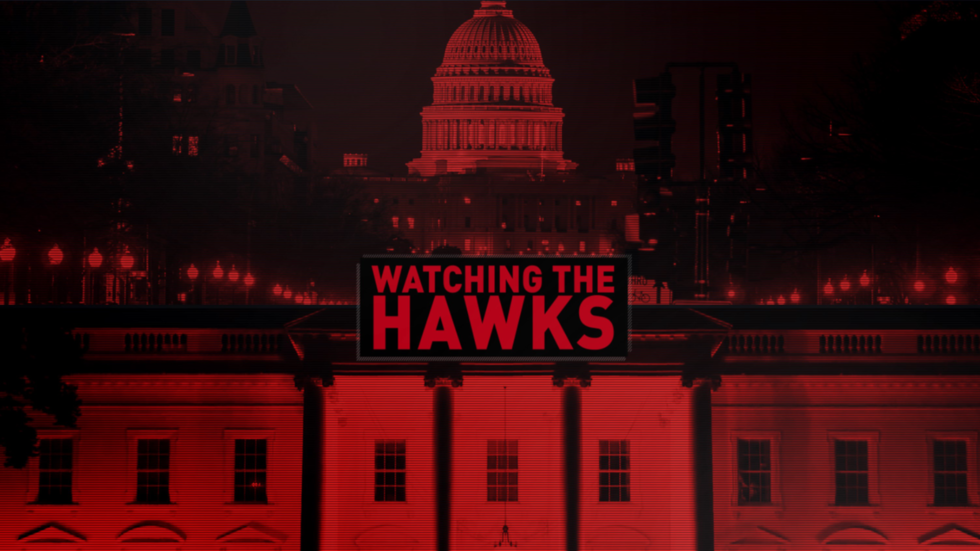 Tyrel Ventura and his guests are your eyes and ears on the ground in the world of media, politics and pop culture.

Oscar Lopez Rivera, often called the Nelson Mandela of Puerto Rico, discusses his work as a social activist for Puerto Rican independence; and Hayley Moss, author of ‘Great Minds Think Differently’, discusses inclusivity, neurodiversity, and her own journey as an autistic lawyer.

The rise of internet punditry & the US addiction to incarceration

Most believe that the internet is either a tool to subjugate or liberate. But it can do both and in different ways, depending on the specific historical conditions in a given country. The internet is like money; you cannot identify its good or evil in general as it already forms part of society and it will depend on the individual conditions.

Respectability politics is nothing new for the movement for civil rights. The black community has long been plagued by having to prove its humanity and worth in the eyes of white audiences. In the modern fight for civil rights and justice, voices like Samaria Rice (Tamir Rice’s mom) have called out prominent activists like Tamika Mallory, Shawn King and others who she felt benefited from the death of her son. But she isn’t the only one side-eyeing how the movement has sidelined communities but propped up TV-ready black people with corporate sponsors and larger-than-life book or TV deals. But the BLM activists are younger, don’t follow norms, and continue to gain steam. Could this finally upend the politics of respectability?

The cult of politics & whistleblower hypocrisy

Despite its long, dark history of abusing whistleblowers and political dissidents, the United States of America continues to condemn Russia, China and other nations for their treatment of political prisoners.

QAnon, Antifa, Democrats, Republicans – examining the cult-like sycophancy at work in US politics.

Even though humanity is facing extinction, politicians and billionaires are still choosing profits over survival when it comes to climate change. The US infrastructure is falling down around us while Congress bickers over credit, blame, and spending.