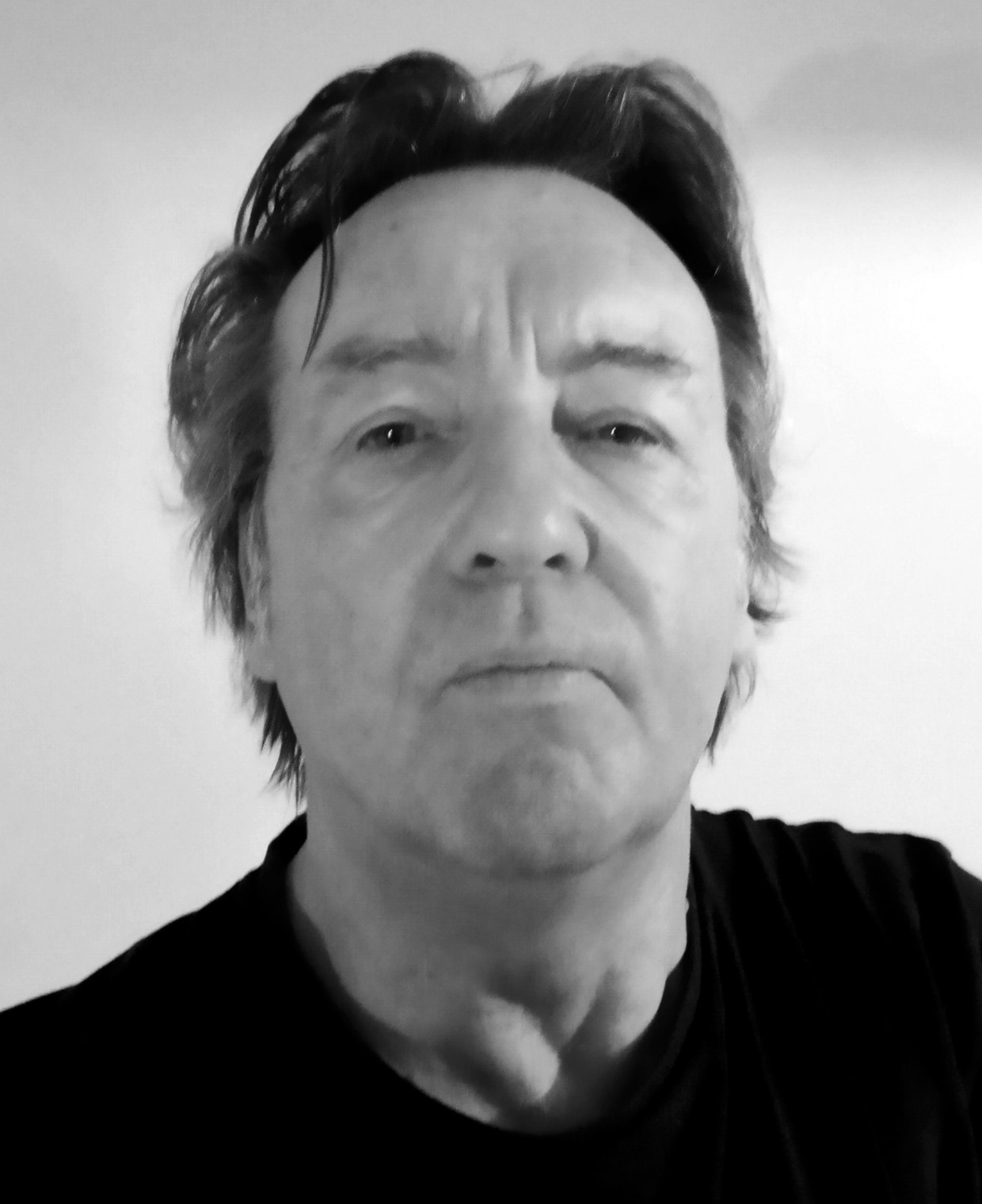 Finian Cunningham is an award-winning journalist. Originally from Belfast, Northern Ireland, he holds a Master’s degree in Agricultural Chemistry and worked as a scientific editor for the Royal Society of Chemistry in Cambridge, England, before entering a career in journalism. For over 25 years, he worked as a sub-editor and writer for The Mirror, Irish Times, Irish Independent and Britain's Independent, among others. Now a freelance commenter, his columns appear on RT, Sputnik & Strategic Culture Foundation. He is the second-time recipient of the Serena Shim Award for Uncompromising Integrity in Journalism (December 2020).