The other 9/11 tragedy: The day Chile’s democracy died 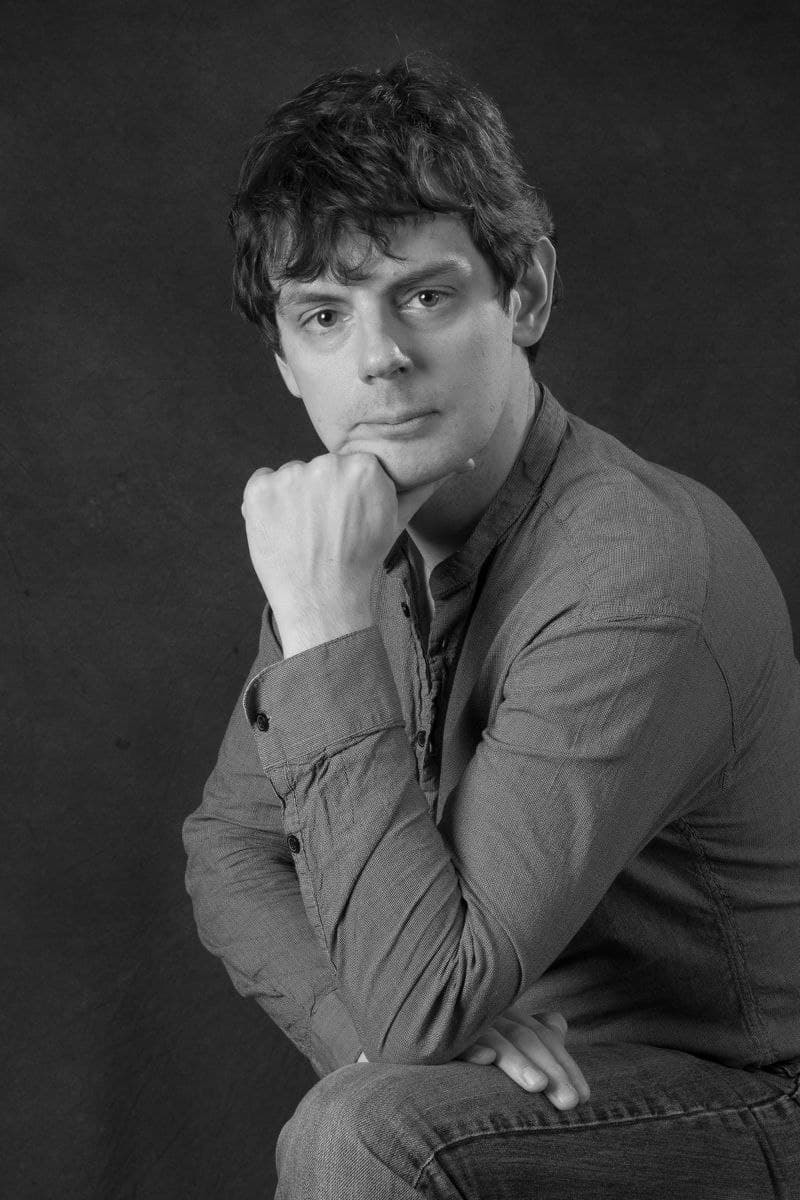 Thousands of people took to the streets in Santiago, Chile, to commemorate the 1973 coup d'etat, September 11, 2017 © Mauricio Gomez © Getty Images

On the anniversary of the September 11 terrorist attacks, Dr. Tomasz Pierscionek recalls another tragedy associated with the date.

On the 17th anniversary of the September 11 terrorist attacks, we mourn the deaths of almost 3,000 people. The events that followed the attacks have come to overshadow the tragedy itself, and the shockwaves emitted almost two decades ago are still resonating across the globe.

A report issued in 2006 – Trends in Global Terrorism: Implications for the United States – that collated the findings of 16 different intelligence agencies in the US, concluded that the Iraq War led to an increase in global terrorism. The sympathy that followed 9/11 was, in some parts of the world, replaced by strong anti-Western sentiment. The long term effects of the conflicts which followed 9/11 will be revealed as the many orphans or psychologically scarred children in Iraq, Afghanistan, Libya and elsewhere reach adulthood.

Read more
How to create a US-backed government coup for fun and profit! - by Lee Camp

While many around the globe remember 9/11, fewer may recall that before 2001, September 11 was already known as a day of catastrophe for those residing in the less affluent Global South. September 11, 1973 was a day when democracy in Latin America was dealt a heavy blow, a day when a democratically-elected government in Chile was struck by a coup supported by the CIA, no less. The response of Chile’s president, Dr Salvador Allende, to an attack on democracy could not be more different from the reaction of George W. Bush 28 years later. President Allende fought to the end for his country’s democracy.

As the candidate of the Unidad Popular (a coalition of left-wing parties), Allende was elected president in 1970. In line with his ideals as a socialist and a democrat, he quickly began to restructure Chile’s economy to benefit the country’s poor majority. He nationalized the profitable US-owned Chilean copper mines, allocated land to landless peasants, raised the wages of the poorest, and attempted to create a more just society. This bold program soon put Allende in conflict with both Chile’s affluent class and the US government.

The US supported a coup led by General Augusto Pinochet, head of the Chilean armed forces. On September 11, 1973, events came to a head as Pinochet’s forces launched an assault on Chile’s capital, Santiago.

The events of that 9/11 tragedy are carefully documented in the book Chile: The Other September 11, which includes an hour by hour account of the tragic day from Allende’s motorcade dashing through the streets of Santiago to the La Moneda Presidential Palace early that morning after reports of a coup reached his ears, to his last stand within the palace. Allende, alongside a few dozen companions, fought to the end as the Presidential Palace was attacked by pilots, tank crews, and troops loyal to Pinochet. President Allende briefly negotiated with the belligerent forces so that a number of government personnel, journalists and others, including his daughter Isabel, be allowed safe passage out of the building. Allende himself chose to stay behind. When offered safe passage in exchange for immediate exile, Allende allegedly replied, “I do not make deals with traitors, and you, General Pinochet, are a traitor.”

President Allende, as Chile’s top worker and guardian of the country, decided to fight for Chile’s democracy until the very last second of his life. After hours of fighting, he choose suicide over surrender. For hours, Allende and three dozen companions had fought off Pinochet’s forces as both La Moneda and Chile’s democracy collapsed in flames around them. During his three years as president, Allende observed constitutional law and, unlike some ‘socialist’ leaders, initiated no crackdown against his opponents. To the very end, Dr. Allende remained a passionate fighter for democracy. What had begun years earlier as an impassioned political battle against the enemies of Chile’s working class finished as an armed struggle to the death against fascism, the enemy of all.

Over 3,000 people lost their lives in the repression and summary executions that followed the 1973 coup. During the 17 years of Pinochet’s dictatorship, around 40,000 people were imprisoned and tortured.

Allende’s last speech, broadcast from La Moneda shortly before his death, was as follows:

“Workers of my country, I have faith in Chile and its destiny. Other men will overcome this dark and bitter moment when treason seeks to prevail. Go forward knowing that, sooner rather than later, the great avenues will open again and free men will walk through them to construct a better society.”

“These are my last words, and I am certain that my sacrifice will not be in vain, I am certain that, at the very least, it will be a moral lesson that will punish felony, cowardice, and treason.”

Would any European or North American leader fight for democracy in such a courageous manner? Would any of them even live up to their own war-mongering ideals by putting themselves on the frontline of the so-called ‘War on Terror’?

Pinochet’s grim legacy still weighs heavily over Chile and is just one piece within a dark mosaic of military dictatorships inflicted upon Latin America by CIA sponsored coups. Democratic governments were swept away by brutal right-wing regimes that followed the extreme neoliberal economic model espoused by the ‘Chicago School’, most closely associated with free market ideologue Milton Friedman.

A march took place through Chile’s capital, Santiago a couple of days ago, 45 years after the 1973 coup, commemorating the victims of Pinochet’s 17-year regime. Some marchers carried photographs of individuals forcibly disappeared by the former dictator’s security apparatus. Almost half a century later, many Chilean families are still haunted by a lack of information about the final days or final resting place of their loved ones: over 1,000 of those “disappeared” by the Pinochet regime are still unaccounted for. Although a handful of former intelligence agents, amongst assorted military personnel, have been arrested or charged with crimes committed during the Pinochet era, some have no doubt escaped punishment whilst others have been pardoned or granted early release, leading to outrage from those seeking truth and justice.

Pinochet himself escaped justice and ‘suffered’ a mere 16 months’ house arrest in a London mansion, whilst receiving moral support from his friend Margaret Thatcher, before returning to Chile where he lived out his remaining years in comfort and died without being convicted of any crimes. Pinochet was a typical example of a dictator feted by Western powers, one whose atrocities are overlooked once they sacrifice their nation on the altar of free market capitalism.