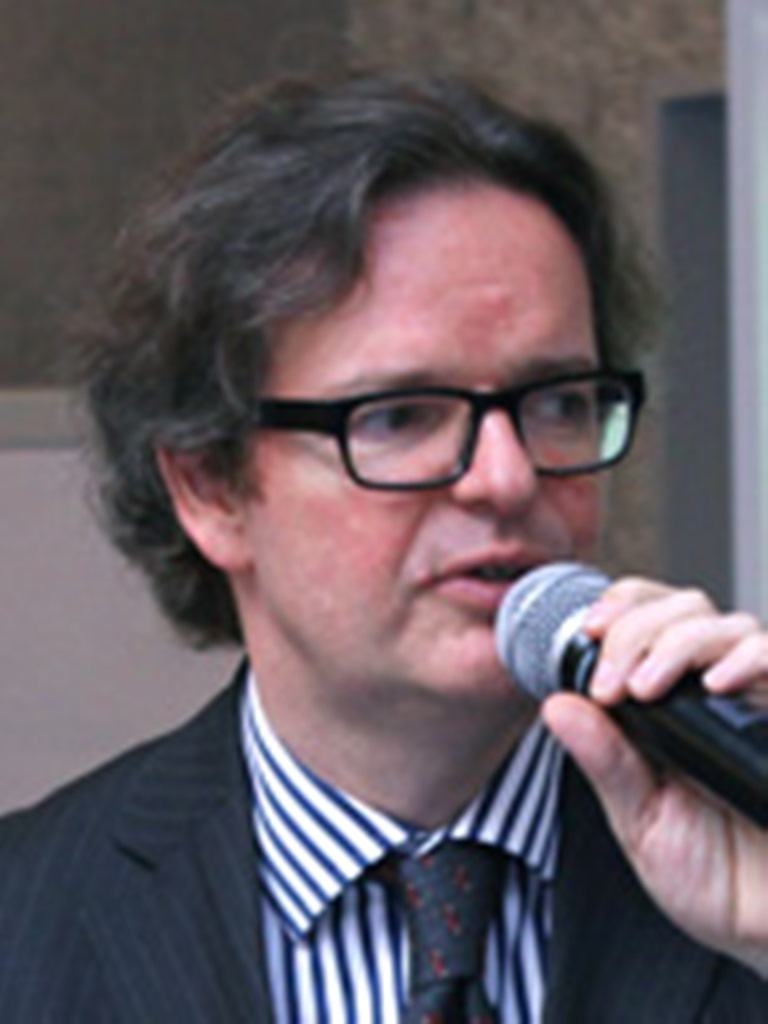 Gushing Western media are saluting a resounding German electoral success, yet the apparently victorious Mrs. Merkel will struggle to even form a government, let alone govern for a full-term.

First place in an election is insufficient. You must achieve a parliamentary majority or risk becoming a lame duck. In the cold light of day, Merkel has failed. She is a few seats from a majority in the lower house, while strongly out-numbered in the upper chamber (and the states are mostly against her). That precludes many of her manifesto points apart from her pro-EU moves where the supplicant Social Democrats (SDP) can be relied upon to be blindly Europhilic.

Finding a governing partner will prove tricky as, so far, the chancellor has governed in a fashion akin to a black widow spider: luring opponents to her web then eating them alive after the alliance is consummated. The SDP suffered post-coalition at the last election, while this time around the entrepreneurial economic growth inducing class abandoned the Free Democrats as Merkel had kept them cocooned in her government web without making any impact on the desperately-needed deregulation and pro-growth policies Germany needs for the long-term.

Merkel may have limped back into office on a feel-good policy mix which involves consensus without leadership, but now even her own party will prove more fractious. The Bavarian CSU wing has no desire for an SPD grand coalition, while there multiple schisms in policy areas such as energy, board quotas and Europe where Merkel has frequently adopted policy over the heads of her MPs.

The German media loves Europe with such a passion that they all but ignore anybody with the temerity even to question any aspect of the dismal EU oligarchy. Nevertheless the new anti-euro Alternative For Germany (AfD) came within a hair’s breadth of parliamentary representation despite being ignored or pilloried pretty much throughout the press as lunatics and/or extremists. (AfD will not be represented in the Bundestag as, well, like so much else in Germany, a somewhat corporate approach to ‘democratic’ representation means a 5 percent vote threshold for entering parliament - it seems odd that a country can claim the ‘democratic’ mantle when more than 15 percent of all voters will be entirely unrepresented).

The Euroskepticism is clearly in the public domain in Germany. Merkel will face greater opposition particularly from her own backbenches when confirmation emerges that Greece will need yet another bailout to add to the existing vast flow of cash from Germany to pay for profligate Mediterranean governments. More transfer payments will sit uneasily with an already-fiscally-stretched German electorate.

It may be some weeks before Germany has any form of stable government and a ‘grand coalition’ will likely entail SPD seeking to destroy their own reforms on employment law which Gerhard Schroeder had the vision to implement. Meanwhile Merkel laid the foundations for an energy crisis by closing nuclear plants post-Fukushima without any sensible alternative. Vast resources are being wasted on erratic ‘renewables’ which simply cannot deliver the power either the Mittelstand [small to medium-sized enterprises - Ed.] or German households need. German electricity prices are already the highest in Europe - expect fireworks as the Chancellor’s idiotic energy policy becomes a key aspect to her downfall on or before 2017.

Merkel kept her job but she may have difficulties holding together a government. The euro is likely safe in the short term but at a significant price. The AfD will be a much more serious force in the European Elections next May while the free Democrats and Greens will need to rebuild their battered images.

Ultimately another European nation is being governed by a figure incapable of achieving a strong majority who is led by the polls as opposed to leading the people. That does not bode well for Europe finding its strength at a time when its ongoing currency folly is leading the Union closer to the abyss and the EU’s multiple presidents are derided by both a lost generation of unemployed and indeed a lost generation of entrepreneurs being squeezed out of job creation by over-regulation.

Ultimately like other European leaders, including Britain’s David Cameron, it will soon become clear she retains power as a diminished figure. Thanks to her endless Machiavellian triangulations, she can selfishly cling on to office in the short term regardless of the long-term consequences for Germany and Europe.

Merkel has grasped a poisoned chalice by placing first but not actually winning.