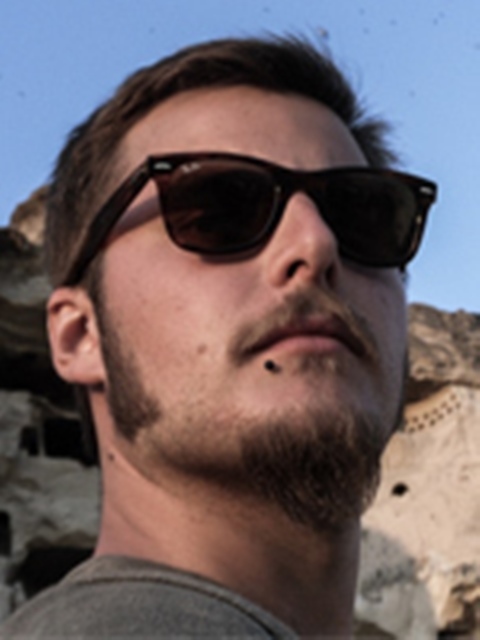 Tomaso Clavarino is an Italian freelance journalist and photographer. He has contributed to several newspapers, magazines and media outlets such as Der Spiegel, the New Republic, La Stampa, Vanity Fair, Corriere della Sera, La Repubblica and Sportweek, focusing his work on human rights issues, on the aftermaths of conflicts and on the African continent. He followed the 2012 coup d'etat in Guiné Bissau, from where he has reported also on the prison system of the country, the post-Arab Spring turmoil in Tunisia, and reported from India, North America and Europe. He was one of the finalists in the young reporter category for the 20th edition of the Prix Bayeux Calvados for War Correspondents, a 2014 grantee from the Pulitzer Center on Crisis Reporting in Washington, DC, and a Helge Hummelvoll Fellow at the 65th edition of the Missouri Photojournalism Workshop. His website is www.tomasoclavarino.com