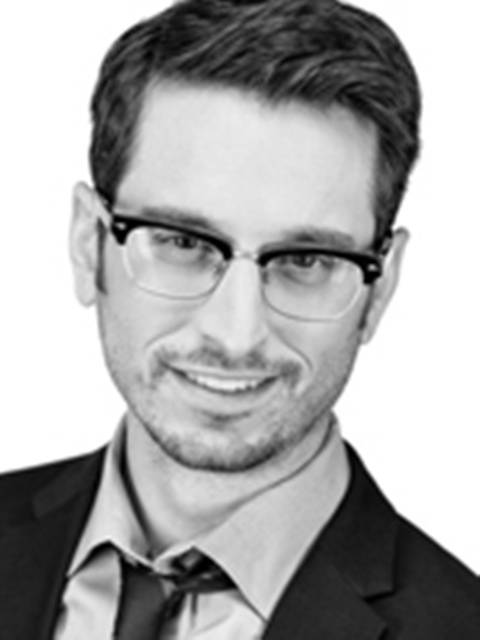 Sam Sacks is a political commentator and journalist, the last five years spent covering politics in Washington, DC. He worked as a staffer for a member of the US House of Representatives during the 111th Congress, advising on issues ranging from election reform to government oversight to ethics investigations. Upon leaving Capitol Hill before the 2010 elections, he went to work as a senior producer for RT’s The Big Picture with Thom Hartmann. He was a routine guest on the show, and often filled in as host. He also produced RT’s live Third Party Debate between Dr. Jill Stein and Gary Johnson in November of 2012. And he co-anchored RT’s live election night coverage. Sam has appeared as a guest for RT News and other international networks. He's also contributed to numerous online and print outlets including RT.com, Truthout.org, Alternet.org, and Hustler magazine. Currently, he’s the founder and editor of The DC Sentinel at DCSentinel.com. Follow Sam on Twitter: @SamSacks