America’s ‘white supremacy’ is a myth, and here’s the proof 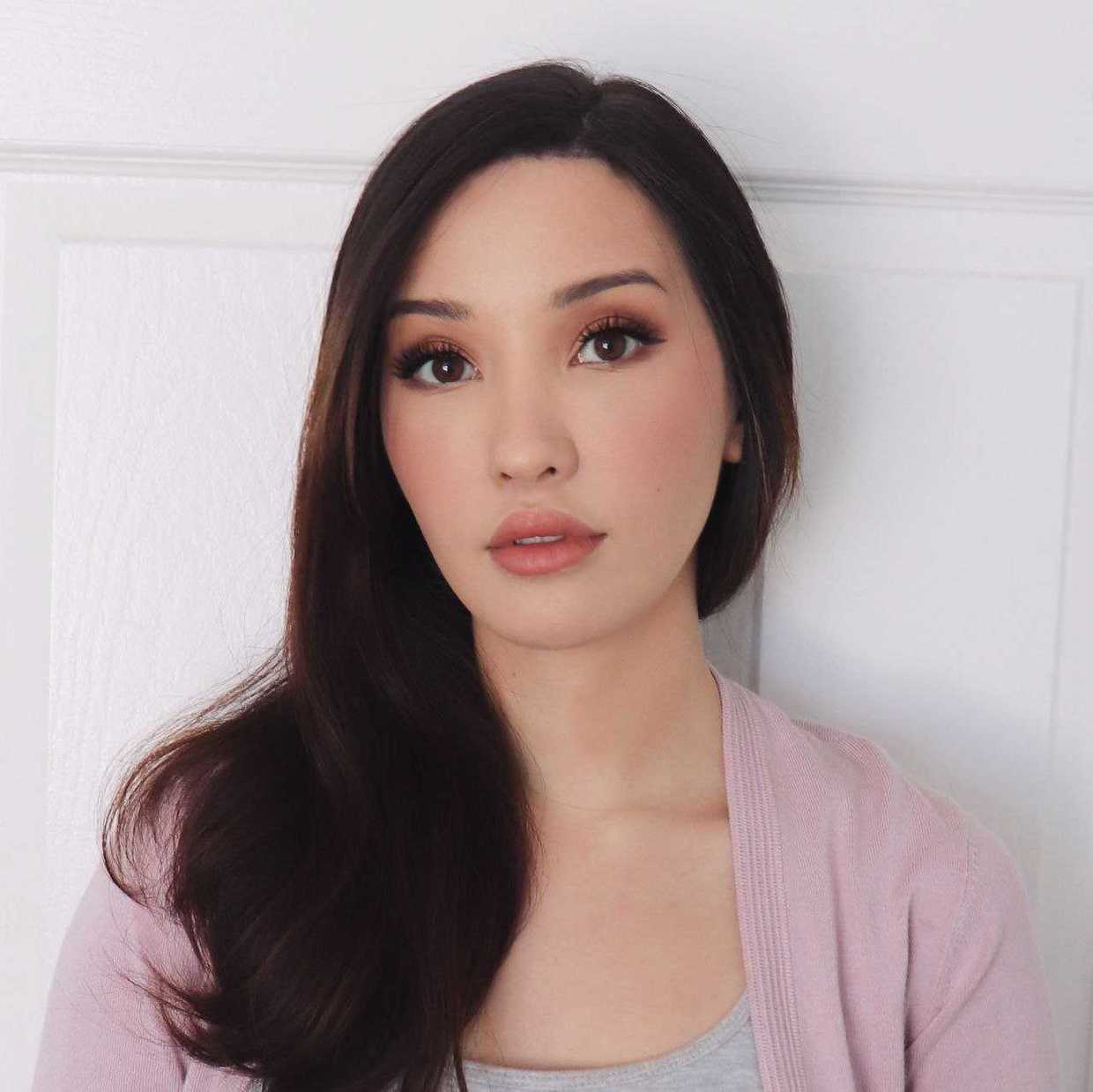 Asian women are now more successful than white men in the United States, shattering the progressives’ narrative that the country is systemically racist. And the response of the left? To claim that Asians are actually white.

According to a recent US Department of Labour report, Asian women out-earned white men in six of the last nine quarters, and in the most recent quarter, Asian women on average earned 9.1% more than their white male counterparts ($1,224 per week compared to $1,122 per week).

And while that news may not mean much to the casual observer, the success of Asian women does, however, pose a problem for those keen to paint America as a land rife with systemic discrimination against women and particularly non-white people. But rather than give up the narrative of oppression, the left has instead offered increasingly impressive mental gymnastics to justify the disconnect between their ideology and our reality.

As many of us are aware, according to progressive activists, the United States is far from the land of equal opportunity. Instead, it’s supposedly governed by both laws and cultural norms that prop up straight, white, cisgender males to the detriment of women and people of colour.

“But America currently has no laws that discriminate based on gender or race, and in fact, has legislation that prohibits discrimination on those grounds,” you might say.

No matter, progressives argue. Modern-day discrimination may not be explicit in laws and policies (a la Jim Crow), but systemic bias is still clear when looking at the disparities in socioeconomic outcomes between genders and different races. On average, men earn more than women. On average, white people earn more than black and Hispanic people. Therefore, since outcomes are apparently only determined by societal graces, not individual behaviour, it’s obvious that the system is rigged against those who are not white or male.

As the recent findings from the US Department of Labour prove, however, using the relative success of white men to argue that America is a land of white supremacy clearly has its pitfalls. The high earning power of Asian women specifically might be a relatively new phenomenon, but the fact that Asians tend to out-earn the supposedly privileged white people has been documented for decades. And even when it comes to the “gender pay gap,” studies have confirmed that the different career choices of men and women, rather than discrimination, account for variations in earnings.

To preserve its sacred “oppression” narrative, the progressive left has in turn tried to offer explanations as to why a supposedly white supremacist nation would allow Asians to succeed. The first is the “model minority myth,” which posits that white people stereotype Asians as nerdy, diligent “whiz kids,” which can be just as harmful as any other racial stereotype, though it does lead to Asians being welcomed into high-paying fields. It’s hard to imagine, however, how this particular form of white racism could purportedly encourage white people to treat Asians so preferentially, once more, through racism, that they even out-earn whites…

Another deflection aims to say that, historically, black people have simply encountered more systemic oppression than Asians, which explains remaining racial biases against them and the difficulty for black Americans to build intergenerational wealth. But this argument overlooks large parts of American history that did discriminate against Asians specifically, such as Chinese participation building Western railroads and targeted immigration laws, not to mention the injustices in their native countries that many Asian immigrants were fleeing that similarly prevented them from building savings.

The case for meritocracy

Although critical race theory has popularised the concept of any and all group differences being due to discrimination rather than differences in performance, an examination of the data provides ample evidence that merit, not preferential treatment by white people, is responsible for Asian success.

Education is a solid predictor for financial success, and as Asians are the highest-earning group in America, it should come as no surprise that they are also the most educated. In fact 54% of Asians have at least a bachelor’s or higher degree, compared to 35% of white people and 21% of black people. These numbers are all the more impressive considering that many higher education institutions in the United States have affirmative action admissions policies that actively discriminate against Asian students.

And the Asian focus on education begins well before college. Asian students, on average, spend more time on homework than their white, Hispanic or black peers, and additionally, though it’s increasingly common to label tests such as the SATs racist, it shouldn’t surprise us that Asians, who spend the most time on academics, also tend to score the highest on academic aptitude assessments.

Even outside of education, there’s more data to suggest that Asians tend to be successful because they simply make choices that lend themselves to financial stability. Having children within wedlock statistically lowers a family’s chances to live in poverty, and children from nuclear families are more likely to be educated and less likely to have behaviour problems than children from single-parent households.

With that in mind, we see that although 28% of white children and 69% of black children are born to unwed mothers, the same is true for only 11% of Asian children. Progressives may believe white supremacy in America is powerful, but is it really omnipotent to the point that it’s dictating the different relationship decisions made by black and Asian couples?

The whitening of Asians

And so, curiously enough, amidst the growing evidence that Asians themselves, rather than permissive white people, are responsible for the accomplishments of Asians, a strange, new narrative has developed in left-wing spheres.

In lieu of simply accepting that America does, in fact, allow and even encourage non-white people to succeed, progressives have instead decided that Asians must actually be part of the white in-group. And as confusing as that concept may be, with the logic of intersectionality becoming more convoluted by the day, Asian women should accept the possibility that they may actually be morphing into white men should their financial accomplishments continue.