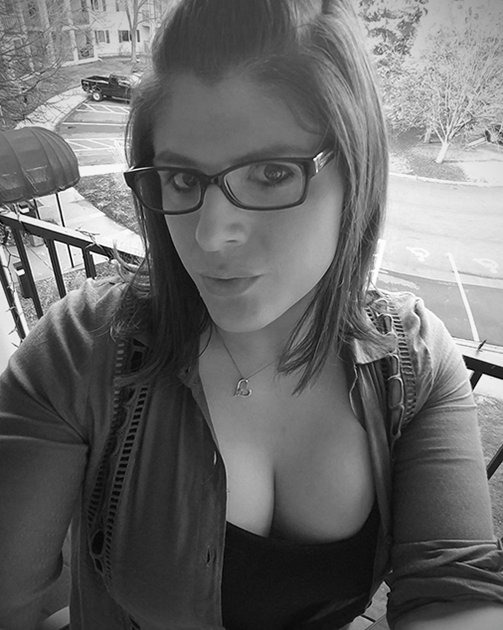 Formerly lauded awards ceremonies are introducing inclusivity measures in a bid to force game developers and filmmakers into representing marginalized groups, but in doing so they risk stagnating mediums that rely on creativity.

The British Academy of Film and Television Arts released new guidelines for game developers seeking to apply to the 2021 Game Awards. The so called BFI Diversity Standards are being introduced first as a pilot program for a single award at the next show, but if comments from BAFTA CEO Amanda Berry are any indication, such guidelines will stretch into other categories, going forward. A move which will only damage the creative visions of those who pour their lives into telling their stories.

Read more
And the anti-racism Oscar goes to… the Hollywood celebrities producing this contrived, virtue-signaling video

As the BAFTA’s new rules make quite clear, free expression is being sidelined all in the name of representation. Developers are being tasked with meeting a number of criteria that dictate things such as having a lead character stem from a marginalized group or containing environments which depict under-represented regions.

Not even the development team is safe, as companies are also being pushed to hit diversity quotas. Have a team of 20 men who were all hired because they are the best for the job? Well you better hope some of them identify as women or are gay, because otherwise even if you put out the best game ever, you may not be recognized for it.

So long meritocracy, it was nice knowing ya.

This extends beyond gaming, too, as even the Academy of Motion Picture Arts and Sciences recently pledged that by July 31 it will have a task force created with the purpose of developing new Oscar eligibility standards, centered around inclusivity and representation.

As someone who cares about free expression, I find all of this is quite troublesome. It is a brute-force tactic to homogenize artistic mediums, and at the end of the day, few people will actually benefit. For one, it will limit the stories we see on our screens. I can’t help but wonder if critical darling Bioshock came out not in 2007 but 2022, would it not be recognized for its greatness simply because its story leads are heterosexual white men? What about Saving Private Ryan, or even Super Mario Galaxy? Neither of those are vastly diverse, so would they not win awards because they don’t hit a gay black female quota?

Also on rt.com Postponing Oscars 2021 due to Covid-19 would be a cowardly move, the final nail in the ceremony’s coffin

This should not be a bold stance, but media featuring just white people is perfectly acceptable, just as projects with primarily black leads are, too. Boyz N’ The Hood and Grand Theft Auto: San Andreas come to mind in the same vein as American History X or The Godfather. All four are fantastic artistic ventures where the race of the protagonists are vital to capturing a particular time period and/or setting. Boyz N The Hood wouldn’t work if the leads were white dudes, just as The Godfather would fail at capturing the inner workings of the Italian mob if its main characters were black.

Naturally, that argument applies to gender, sexuality, ethnicities, and whatever else. But if the BAFTAs or Oscars have their way, then many different stories will soon be left at the wayside, and that is not how art should operate. It is also appallingly disrespectful to it.

Also on rt.com Oscar nominee 'For Sama' is a propagandumentary that pushes Al Qaeda's narrative in Aleppo

I wish I could believe none of this nonsense matters, but while the Oscars and BAFTAs may appear irrelevant, they are still influential forces behind the scenes, and it’s likely certain projects won’t be funded or greenlit out of fear that, come the coveted game/film-of-the-year ceremonies, such a project would miss out. Similarly, in an effort to maximize positive coverage from a press that is largely behind inclusivity initiatives, publishers may dictate studios follow said guidelines because bad coverage will lead to lower sales.

My only hope is that these moves create adequate backlash, for which there’s a myriad of reasons for that to occur. At its core it’s a woke agenda that borders on social conditioning with the sole purpose of making the general populace look at certain stories as somehow wrong. It is an effort to make us view art not for what it is, but for what it is not. It is a tactic to convince us that entertainment which lacks specified character traits is meritless. But art is not meant to conform to a checklist, and anyone who thinks otherwise doesn’t understand what art is, and they sure as hell should not be in a position to judge it.