As Brexit finally happens tonight, a warning to Boris Johnson, don’t tie us back in to the EU! 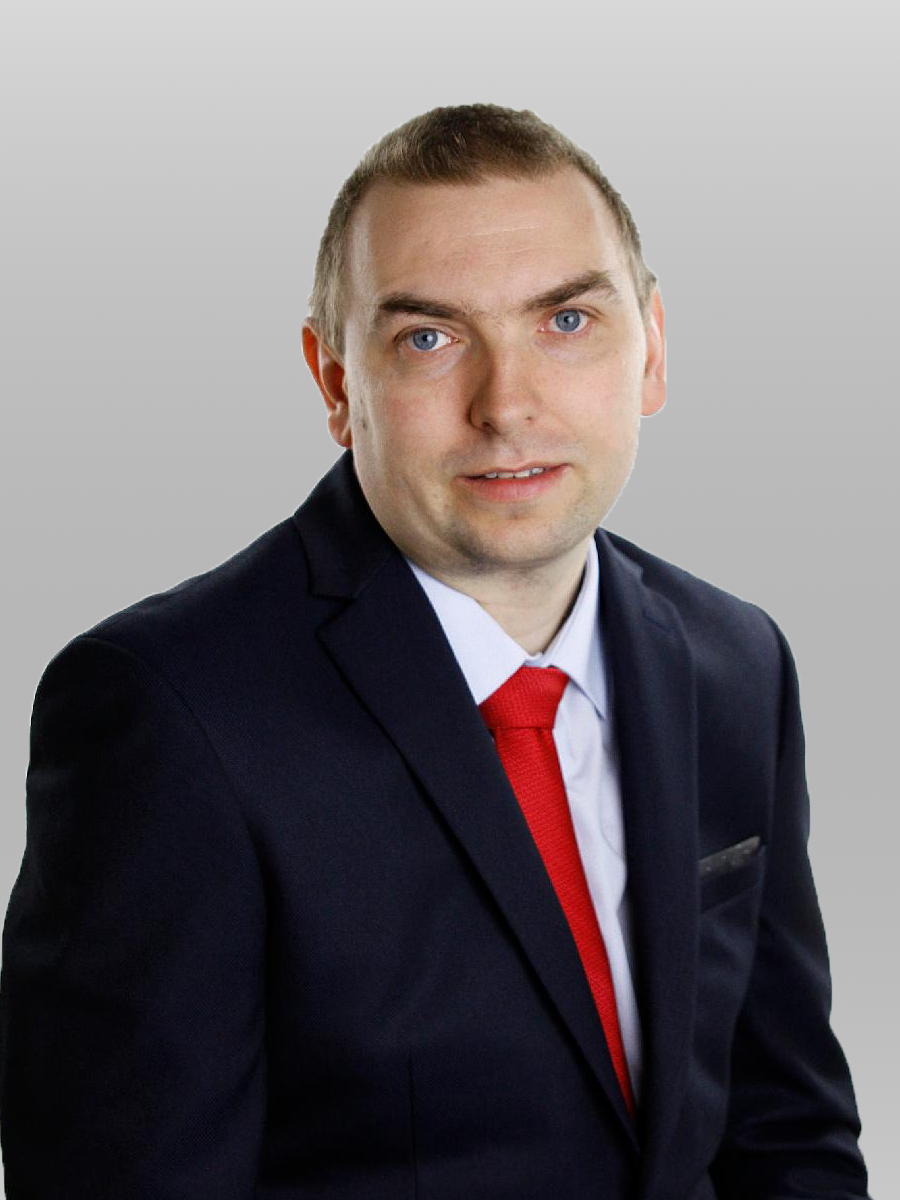 If the UK ‘plays it safe’ by copying EU rules after Brexit, we will lose almost everything gained by leaving the European Union and the general public won’t forgive the Prime Minister.

Over the next eleven months, the shape of Britain’s future relationship with the European Union will become evident. With such a large majority, the government has broad latitude to decide its own approach to negotiations.

Consider this article to be a warning to Boris Johnson. Do not let the British people down. Do not give in to the EU, in the hope of gaining closer access to its markets. Do not allow the UK to be so tied in to future EU rules that we can’t possibly negotiate a decent trade deal with other countries around the world. Do not tie the UK in to EU immigration laws. Do not permit the European Court of Justice any role in policing British laws post-Brexit.

Also on rt.com Ripping the heart out of Labour’s heartlands: How Johnson snatched working-class towns from under Corbyn’s nose

Britain’s future will be based around four relationships. There is the so-called ‘special relationship’ with the US, the world’s largest economy. The UK has a lot in common with the US, a shared language, a shared history, and a similar economy, but we are different in many ways. A decent UK-US trade deal doesn’t have to involve the scare stories of opening our NHS up to US competition (even the Americans have backed off from asking for that), but it won’t be easy to agree. In a presidential election year, both sides will be keen to do a deal. Donald Trump will hope it will boost his re-election prospects, whilst Boris Johnson will be keen to show a clear economic gain from Brexit.

The second key relationship is the relationship between Britain and the Commonwealth. There exists a deep connection which dates back for generations. When the UK joined the EU, we turned our backs on our Commonwealth allies. In my opinion, the timing couldn’t be better for negotiating new deals with Commonwealth nations.

By 2050, India will be the world’s second-largest economy. My contacts in the European Union tell me that there is increasing frustration between the EU and India in their own trade negotiations, and that India is now particularly keen on doing a trade deal with the United Kingdom. Again, there is an opportunity for ‘added value’ from Brexit. In my opinion there are opportunities to reconnect with Australia, New Zealand and Canada. It’s easier to do business when you share a common language. I also believe we shouldn’t forget countries from Botswana to Mozambique, from Zambia to Malawi, where genuine free trade could help their development so much better than overseas aid.

Finally, there is the relationship with the rest of the world. The UK must be clever in its approach. Can we deal with the challenges and opportunities faced by our relationship with China, projected to be the world’s largest economy by 2050? The UK will have to walk a tightrope, but there exists economic opportunities which the EU is ill-equipped to deal with. The UK can easily find a competitive advantage over the European Union. Likewise, how we interact with Russia, or countries in the Middle East, or the nations of South America, will be greatly important. in foreign policy terms as well as on trade.

Also on rt.com Does Boris Johnson really want a general election, or does he have something else in mind?

Leaving the EU tonight won’t answer these questions: the withdrawal agreement and political declaration provide a legal framework and vague pledges about our future direction. The UK has a clear vision which will enable it to prosper in the coming years, but there is a huge threat to our ability to do that. If the UK is strong, prepared to accept that we might have to endure a bit of short-term friction in our trade with the EU in order to secure long-term global gains, then we have a bright future ahead of us. Already the UK is projected by the IMF to grow faster than the Eurozone this year, in stark contrast to Treasury predictions which had suggested a recession and 500,000 job losses.

The UK wants a zero-tariff, quota-free trade deal with the European Union. It should be possible to negotiate that (tariffs wouldn’t just hurt the UK, they’d hurt the EU too), but we shouldn’t be prepared to pay too high a price to achieve it.

Britain clearly needs to develop trade with the rest of the world. If we sign up to future not-seen-yet EU regulations, no self-respecting country will want to do business with us. They would be writing a blank cheque. Boris Johnson must never allow the UK to be sucked back in to many of the things we’ve worked so hard to gain our freedom from. If our Prime Minister is up to the task, that’s all well and good. If he is not, then I suspect the British people will never forgive him.

The Fight for Ugledar: Why controlling a small town in south-western Donbass is so important for the Russian military FEATURE
The Maidan sniper killings were pivotal for the 2014 Kiev coup – why is research into the massacre being censored in the West? FEATURE
Controversial coup leader & US ally: Who was ex-Pakistani President Pervez Musharraf? FEATURE
Podcasts
All podcasts
Failed US interventions: Libya
0:00
28:31
CrossTalk, HOME EDITION: 20% deal?
0:00
26:5