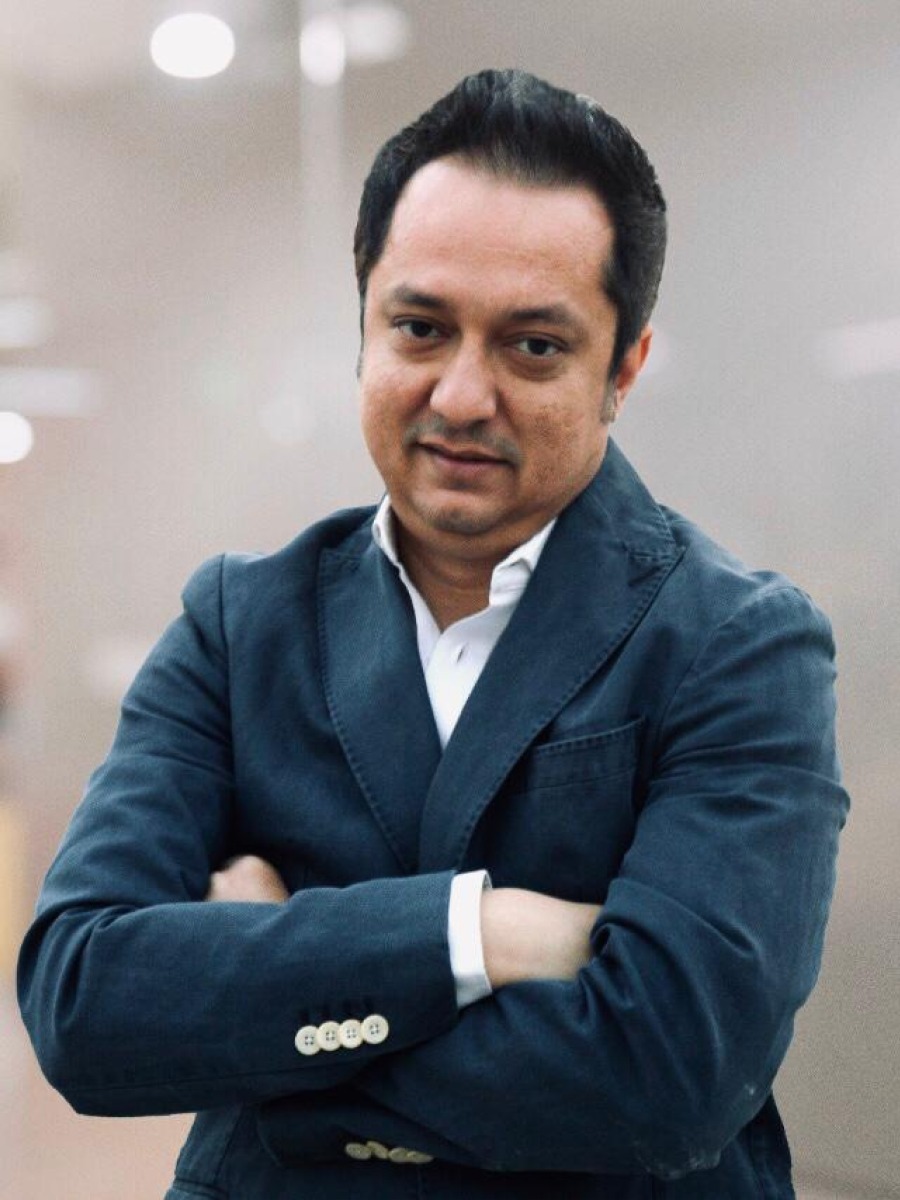 As the defenсe chief of a newly assertive India, Bipin Rawat has extolled the United States’ template of war against terror, It seems he is forgetting the long trail of disasters America has cavalierly left behind.

India celebrated its 72nd Army Day on January 15 with many firsts. The most significant one is that the nation has just got its first chief of defenсe staff (CDS) to head all three commands – the Army, Navy and the Air Force. However, the newly appointed CDS, General Bipin Rawat, who was previously the army chief, started out with a questionable remark.

“We have to bring an end to terrorism and that can only happen the way Americans started after the 9/11 terror attack. They said let's go on a spree on global war on terror. To do that you have to isolate the terrorists and anybody who is sponsoring terrorism has to be taken to task,” he has been widely quoted as saying at a recent event in Delhi.

Also on rt.com India needs to go on global anti-terrorism spree like US did after 9/11 – defense chief Rawat

India has shed its long-dangling ‘soft state’ tag and has been diplomatically and militarily assertive lately, taking on China in the Doklam standoff, conducting surgical strikes on guerrillas hiding in Myanmar and one on terror camps in Pakistan-administered Kashmir, and topping it off with airstrikes on a Balakot jihad camp last year, deep inside Pakistani territory. India’s intelligence operatives – some of them women – have infiltrated ISIS chemical labs in Syria and Indonesian social networks, and have tracked and taken out terrorists.

But do we really want to emulate America’s war on terror? No. General Rawat is wrong there. Here is why.

The US has left a trail of disasters

To stop Russia in Afghanistan in the late ‘70s, the Americans created CIA-trained militias which would later morph into Al Qaeda, with a certain Osama bin Laden at its helm. We know what happened next.

Then the US lied its way into Iraq, bombed the place to the ground on the pretext on curbing a non-existent weapons of mass destruction program, and toppled and hanged dictator Saddam Hussein without thinking through the ramifications. Al Qaeda moved in, taking advantage of a weak government, and then ISIS.

Also on rt.com Troubled skies: US killing of Soleimani puts India on guard against rogue drones

Libya is the same story. Chaos and ISIS have filled in the vacuum NATO created by killing Muammar Gaddafi.

Egypt tasted the worst the Muslim Brotherhood regime had to offer before the Army under General Abdel Fatah el-Sisi strong-armed its way back into power.

In Syria, the US irresponsibly and dangerously backed rogue rebels – many of them linked to Al Qaeda, Al Nusra and ISIS – just to replace Bashar Assad. The rebels failed, but not before the nation was reduced to rubble.

In Yemen, the US logistically backed Saudi Arabia’s relentless war against the Shia Houthi militias, in which even hospitals and schools are not being spared.

And now, with the killing of Iran’s powerful defenсe chief Qassem Soleimani, war is on the Middle East’s doorstep.

The US has created more fires in trying to douse one. Clearly not a good example for India.

The US has 6,185 nuclear warheads while India has 135. America’s defenсe spending last year was $716 billion while India’s was $55.2 billion. The US economy is $21.5 trillion, while India’s is struggling to touch $3 trillion.

The US can digest years of war at multiple theaters, India cannot. India must choose its battles, keep the focus on achieving its target of becoming a $5 trillion economy soon.

The US can plan strikes to take out a Bin Laden or Soleimani with a lot more confidence in handling the fallout. India has to be a lot more careful and circumspect.

US luckier with neighbors, geography

The US has peacenik Canada and eager fence-crossers Mexico as neighbors whereas India has a hostile Pakistan and territorially ambitious China flanking it. While Fidel Castro’s Cuba used to be the tiny troublemaker for America, it has no such teeth now. Nepal has its mood swings and Bangladeshi infiltration keeps India on its toes.

And while the Himalayas have always acted as a geographical bulwark for India, they don’t help as much as the vast expanses of the Pacific and Atlantic oceans and the snows of Alaska, which insulate America.

So, General Rawat, a hero of many missions, has this time picked the wrong analogy. India must militarily and diplomatically hunt down its enemies and terrorists in covert, surgical ways, but surely not like a scattershot Rambo. America’s war on terror is not exactly what an increasingly militarily assertive India should emulate, but one from which it must draw abiding lessons.