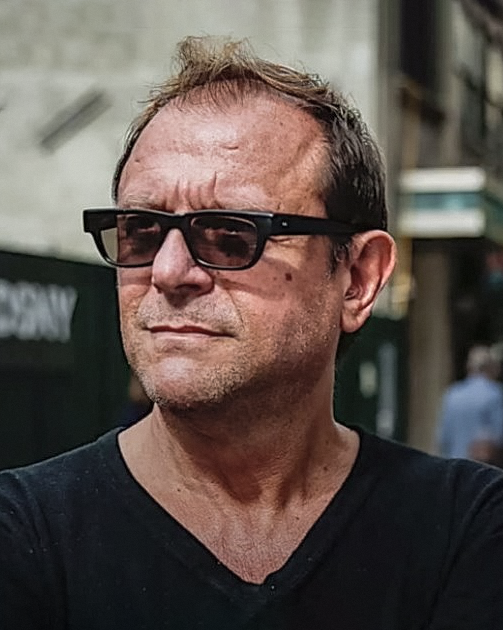 Michael Rectenwald
is an author of nine books including his most recent work, ‘Google Archipelago.’ He was professor of liberal arts at NYU from 2008 to 2019.
Get short URL
Democratic presidential candidate Bloomberg opens Tennessee campaign HQ © Reuters / HARRISON MCCLARY
Follow RT on

Michael Bloomberg plans to do whatever it takes “to get rid of Trump.” As president, he’d push for a ‘regressive tax’ to save us from ourselves. His candidacy is toxic to the Democratic Party, and will be rejected by Americans.

The former mayor of New York is aiming to become the Democratic challenger in November’s election, but whether he wins the nomination or not, he will have an enormous impact on the coming presidential election.

By itself, Bloomberg’s money stash – he has a net worth of $50 billion and has already outspent his rivals who started their campaigns many months earlier – makes him a formidable candidate for US president.

Donald Trump is already campaigning in key swing states, while every Democratic campaign is focused on other places — except ours. We're taking it to Trump in those key swing states and across the country right now —because to win in November, we can't afford to wait. pic.twitter.com/jylWREMk8K

His financial empire has already given him more traction than many candidates without such self-backing have been able to gain – as Senator Cory Booker (D-NJ), who recently dropped out of the race, remarked. And, on top of his fortune, Bloomberg’s supposedly “moderate” politics have led some Democratic boosters in the media to suggest that he’s the “Democrat’s dream candidate,” their best bet for defeating Trump in 2020.

But if Bloomberg is the dream candidate, might the dream end up being a nightmare? Should US citizens, whether left, right, or center, prefer Bloomberg over any other candidate, including Trump?

Is the benevolent oligarch’s offer of a heavy-handed paternalism – or as some say “authoritarianism”– good for those he supposedly means to rescue, or worse than the supposed authoritarianism of Trump?

Also on rt.com Chelsea Clinton has made $9 million from one board seat. Let’s see how this go-getting multi-millionaire worked for her fortune

But the anti-cola, anti-tobacco and anti-coal candidate’s threat to a Trump reelection extends well beyond his own candidacy. He has vowed to throw his money, political machinery, and media enterprises behind whatever Democratic candidate becomes the party’s nominee, even if that is Bernie Sanders or Elizabeth Warren, whose social welfare platforms he strongly opposes.

“I really don’t agree with them,” he told the New York Times when asked about the party’s leftist hopefuls, “but I’d still support them, yes, because compared to Donald Trump that’s easy.”

Voters should ask themselves just what’s “moderate” or even “centrist” about Bloomberg’s record, policies, and plans. Forget about the silly trial balloon of pushing a soda ban in New York City. What about this argument for the health benefits of taxing the poor, his praise for the Chinese communist party, his defense of forbidding criticism of Democratic candidates in his own media outlets, or his implementation during his mayoral tenure of aggressive stop and frisk measures aimed disproportionately at blacks, for which he recently apologized?

Also on rt.com After Soleimani assassination Dems denounced & Reps cheered Trump. But he refused to start all-out war and everyone feels cheated

If, to those on the left, Donald Trump represents a malevolent buffoon, Michael Bloomberg should be regarded by left, right, and center as nothing less than a benevolent dictator – if not a tyrant in philanthropist’s clothing.

Why should Democrats, who’ve denounced Trump for four years for his billionaire bravado, support Bloomberg, who’s arguably even more self-righteous and sure of his own genius? Is this not a sign of a party that is so terrified of fielding an unelectable candidate that it has resorted to randomly flicking darts at portraits of its next hopeful.

But even if all of the previous choices are unappealing, Bloomberg is actively dangerous.

Keeping him out of the presidency should be a top priority of US voters, regardless of their divergent positions on Trump. If Trump is the frying pan, Bloomberg is the flickering fire tempting voters to jump right in. His slickly-wrapped edicts will make Trump’s unsystematic outbursts look like child’s play.