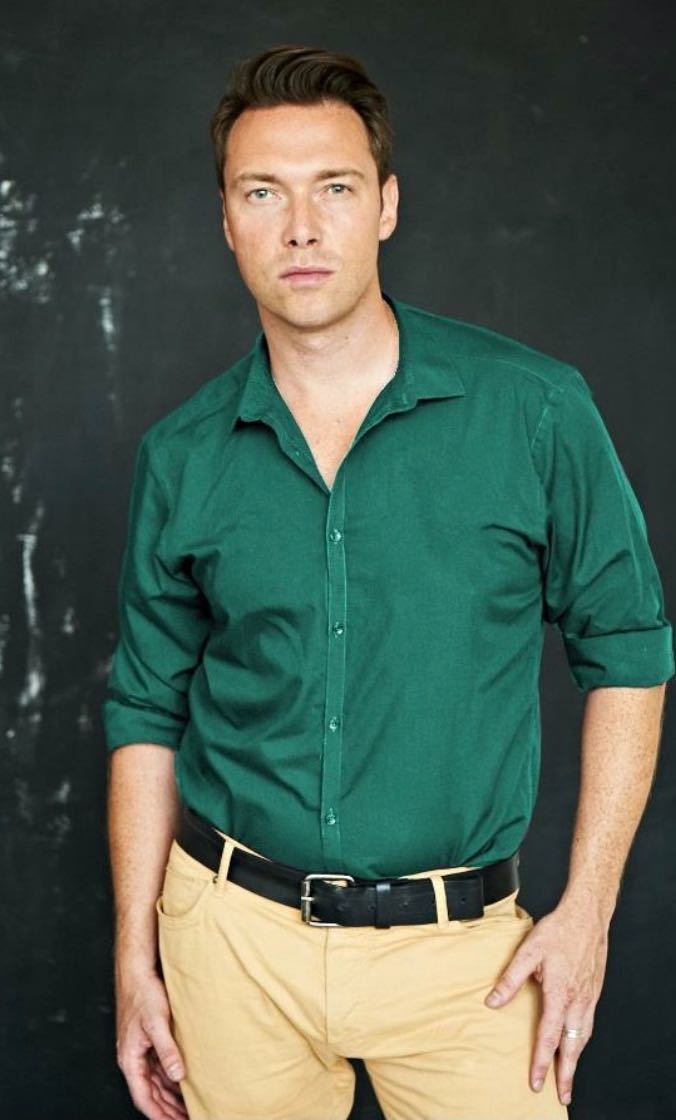 It wasn’t a good time to celebrate Christmas after the Second English Civil War. During the rise of Oliver Cromwell in the mid-17th century, Christmas was illegal – it was seen by the Puritans as a wasteful festival.

Fast forward over 350 years and, this November, there’s a strange smell in the air.... and it’s not of burnt mince pies. It’s a thumbs down Christmas clampdown on waste, yet again – as millennials and green campaigners say “bah, humbug!” to modern immoral activities.

But is a sustainable Christmas a wonderful idea or just plain Scrooge-worthy?

Swanky British department stores like John Lewis have banned plastic toys from their Christmas crackers. Instead, the popular hand-held table decorations will hold glass, metal or paper gifts inside.

With over 40 million Christmas crackers ending up in the bin on December the 25th, BusinessWaste.co.uk says it’s a step forward, but still wants the traditional treats completely banned.

But that doesn’t seem enough. Hollywood actress Emma Thompson has announced war on everything traditional and this year it’s goodbye to any presents; “because we've got everything, because some of us do have way too much.” Extinction Rebellion will be pleased.

Also on rt.com Imagine a green world without Coldplay

Her ban on presents aside, the celebrity also urges everyone to avoid wrapping-paper or tinsel and, this year, a locally rented, eco-friendly Christmas tree will be used in the Thompson residence.

Maybe the environmentalist has a point: every year over seven million evergreen trees are thrown away each January and this accounts for 100,000 tons of greenhouse gases. No wonder Christmas is red and white and not green.

While there might be sense in hiring your Christmas tree, the UK nanny state raises the bar even further. Wakefield Council in the north of England is concerned about drunken behavior during the Santa season, and so has banned Glenn Davison from temporarily selling mulled wine from his outdoor stall in Castleford. So much for the festive cheer!

Although alcohol is allowed in certain designated areas elsewhere, the frustrated trader is very disappointed; “I don't think street drinkers will be interested in the mulled wine I'm selling. It is very weak. It's about two per cent, so you'd have to drink about six glasses to feel any effect.”

The local community has branded the council as "anti-Christmas" and protests that banning small cups of mulled wine drains the festive spirit. But, just like the English Protestants in the 16th and 17th centuries, Eco-minded warriors and the PC brigade want Christmas flushed down the drain!

They now want us to stop sending Christmas cards (too much evil paper and waste), many supermarkets are no longer stocking products that use glitter (non-recyclable sparkles are also bad), Nativity scenes have been banned from shopping malls and villages across the UK because councils want to be “religiously and politically neutral” and let’s not forget in 2015 the Lord’s Prayer was banned from British cinemas (fear of general “offence”). Time for Father Christmas to go on diet too? Ho, ho, no!

With Woke becoming a joke, maybe like the dogmatic Puritans in the mid-17th century, we should all just cancel this ubiquitous Christmas nonsense, and for 2019 ban everything festive and jet off for some winter sun?