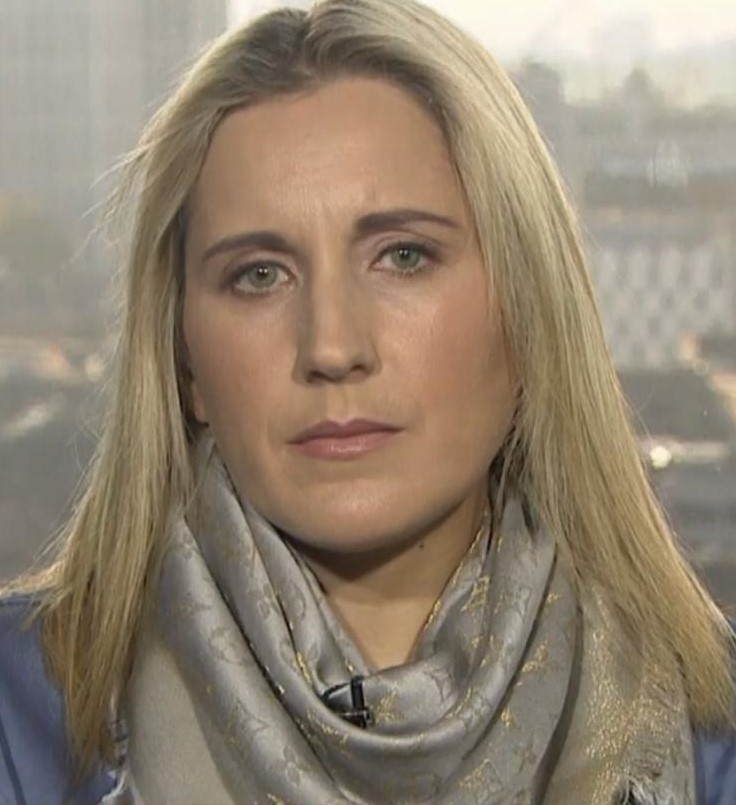 No matter how many civilians are killed by the Saudi-led coalition in Yemen, the international community only condemns the crimes of the resistance, because they oppose Saudi Arabia, says Catherine Shakdam, Shafaqna Institute of Middle Eastern Studies.

Thousands of civilians took to the streets of Sanaa, Yemen on Friday to protest Saudi-led coalition airstrikes. With the assistance of the US and the UK, it began its intervention in Yemen in March 2015. Its aim is to suppress the Houthi uprising. Over 10,000 people have been killed since the start of the campaign, according to the UN.

The mass rally in Sanaa comes after the US launched a series of airstrikes in Yemen against Al-Qaeda, reportedly resulting in a number of civilian casualties.

RT: Many humanitarian organizations accuse the coalition forces of deliberately targeting civilians, while the UN says the intervention puts the whole nation at risk of famine. Do you expect any condemnation from the international community if the reports are true?

Catherine Shakdam: No, it has always been the same song and dance, I would say, for the past two years now, where it doesn’t matter what happens in Yemen... how many civilians are being killed as a result of either Saudi-led coalition, or even the US [airstrikes]. When it comes to Yemen, the price of blood is quite cheap, and war crimes only seem to be important when they are committed by the resistance movement, because the resistance movement happens to be in opposition to Saudi Arabia. I don’t expect any condemnation... This has been the kind of trend that has taken place for the past years. So why would they change?

RT: Why is the Western media praising the US airstrikes, but failing to cover the civilian casualties?

Catherine Shakdam: It’s politics. There is a desire here to use this war in Yemen and try to portray it as a necessary war against terrorism. In [the case of the] Houthis – who are, by the way, just a tribe of northern Yemen – they are just members of the greater resistance movement in Yemen. So, to portray it as just being this one faction, leading an opposition rebellion against the state, is simply not true, not accurate; it is not based on facts. It is actually insanity. It is playing into this desire to obliterate Yemen. The Saudis want to impose their will on Yemen. The US is quite happy going along, because they are benefiting from this. They are making a lot of money from sending weapons to the Saudis.

They want to exercise control over the world oil route. They are hoping that the Saudis will basically hand this to them. That is a very interesting dynamic. Then if you look at Iraq and Syria, it is the same game at play, where terrorism is being used, where you have some kind of a game of smoke and mirrors with narratives being played out to the public, when really the reality is quite different. Yemen’s war is a genocidal war. We have known this for two years now. If you look at the degree of destruction; if you look at the casualties; if you look at the weapons that are being used against civilians systematically – this has been well documented. You cannot call this war a war of political restoration. You can’t call it anything else, but genocide of war and a crime against humanity.