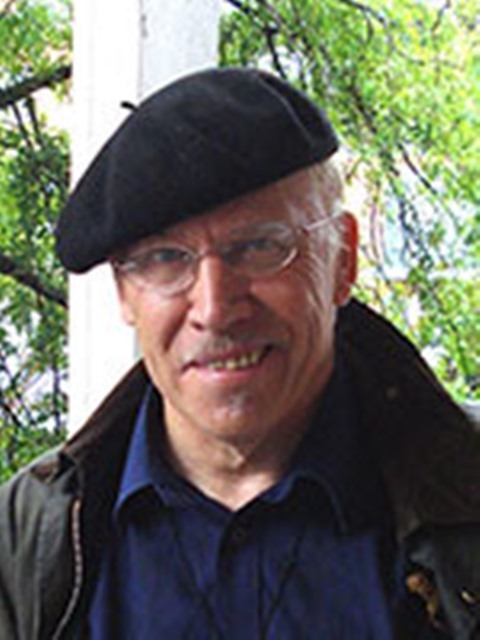 The level of congenital malformation and ill health in Iraqi children is not improving, which means whatever happened during the US-led war is still there and the damage has been done to DNA, says Chris Busby a health inspector in Fallujah.

November 7 marks 12 years since Washington began what became the bloodiest battle in its invasion of Iraq. It took two months for the Pentagon to push insurgents out of the city of Fallujah with hundreds of civilian victims as collateral damage.

Following studies on the ground, the World Health Organization claimed that rates of stillbirths and congenital defects across Iraq are consistent with or even lower than international estimates.

Nevertheless, other studies have linked serious health issues to the use of depleted uranium weapons in both the 1991 and 2003 wars. Those weapons were designed to be "armor-busters". However the US has reportedly used them on soft targets as well.

Depleted uranium is toxic and mildly radioactive and there are growing calls to ban the use of such arms altogether.

RT talked to Dr. Chris Busby who has studied what's been described as an epidemic of cancer and birth defects in Iraq and particularly Fallujah. He's behind a major report on the issue and says the situation on the ground remains drastic, years after the war ended.

“The most interesting thing is that nothing has got any better. The level of congenital malformation, the level of ill health in the children as they are born is not improving, which means that whatever it was that happened long ago is still there in the genetic make-up of the people who live there.”

“The problem with that study is that it wasn’t a study that was carried out at a hospital like ours. The study that was carried out by the WHO - which is incidentally a disgraceful study - just looked at children whose parents said that they had congenital malformations. On that basis in fact they found that they had a lower level of congenital malformations than the expected number throughout the world should have led them to the idea that maybe the study wasn’t working.”

‘Cause of health problems’

“We know it was exposed to uranium because we measured the uranium in one study. We spent a lot of money looking at the uranium levels in the hair of the parents of the children with congenital malformations. So, there is no doubt about it being uranium.”

“It is becoming clear now that uranium has very serious genetic qualities that weren’t understood. And they are still not conceded by the authorities. The last people to concede it will be the Americans, the American military, the people who are most dependent upon it. They don’t want to get rid of this magical weapon. And they are fighting tooth and nail, including scientifically, to try and show that there isn’t a serious problem that quite obviously is.”

‘Damage done to DNA can’t be cleaned up’

“The problem is not that there are these contamination sites. It is very difficult to decontaminate an area that has been affected by depleted uranium because it spreads so uniformly across the area in the form of these very fine particles. So, it is not a case of going somewhere and finding something that is radioactive and removing it. Though, you can do that. Lots of the tanks and armored vehicles that were attacked in the First Gulf War, they can be taken away and dumped somewhere. But that is not the problem. The thing that is causing the problem is the inhalation of this dust. And once the dust is created, it goes all over the place. After 10-20 years the dust will get washed down by the rain into the soil and won’t be so hazardous. The problem is that the damage that has been done to the DNA – you can’t clean that up. The continuing level of congenital malformations and cancer presumably is an indicator of the fact that the genome of these people has been affected and that is like a sort of trans-generational curse that will go on for a very long time, for generations,” Busby told RT.